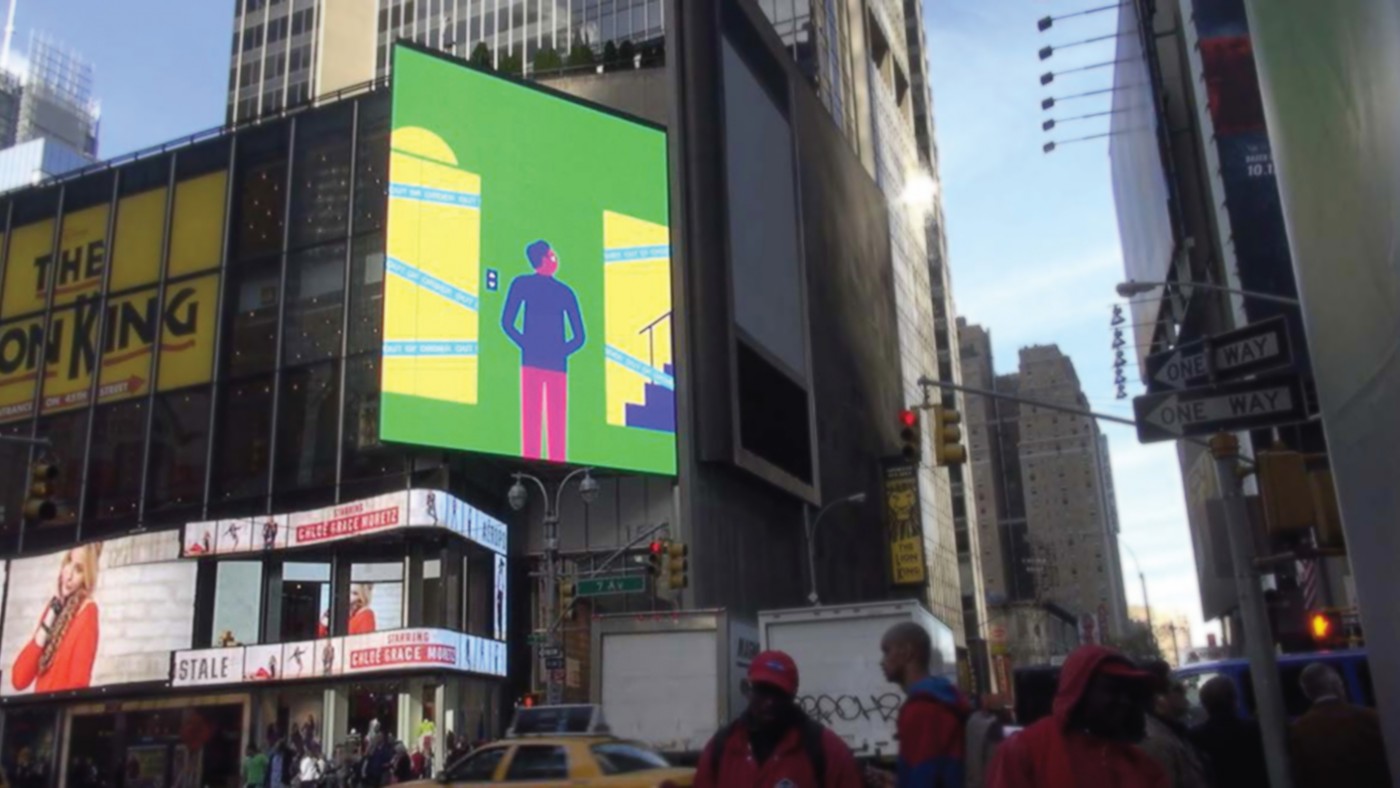 We’ve all had one of those days: Wake up and leave the house thinking you’re having the worst morning ever…?

The people at Tropicana know this feeling and agency DDBNY got UNIT9 on board to help create a Digital Interactive Billboard to engage people passing through Times Square, the most visited spot in NYC.


October 17th and 18th, passersby were able to let everyone know why their morning had been the worst ever, simply by tweeting #worstmorningever
to @TropicanaOJ and watch their message pop up above the streets of NYC.


Users were directly rewarded with a series of colourful animated illustrations by Rami and Tropicana’s direct reply tweet would display on the big screen.

We used Adobe Flash for this dynamic live application specifically optimised for the screens’ hardware. To reduce risk and minimise the learning curve for the moderation team, we fed this live application using TweetDeck, the official Twitter Application.

The outcome was fun, colorful and achieved what it set out to do, turning frowns into smiles, even after your ’worst morning ever’.