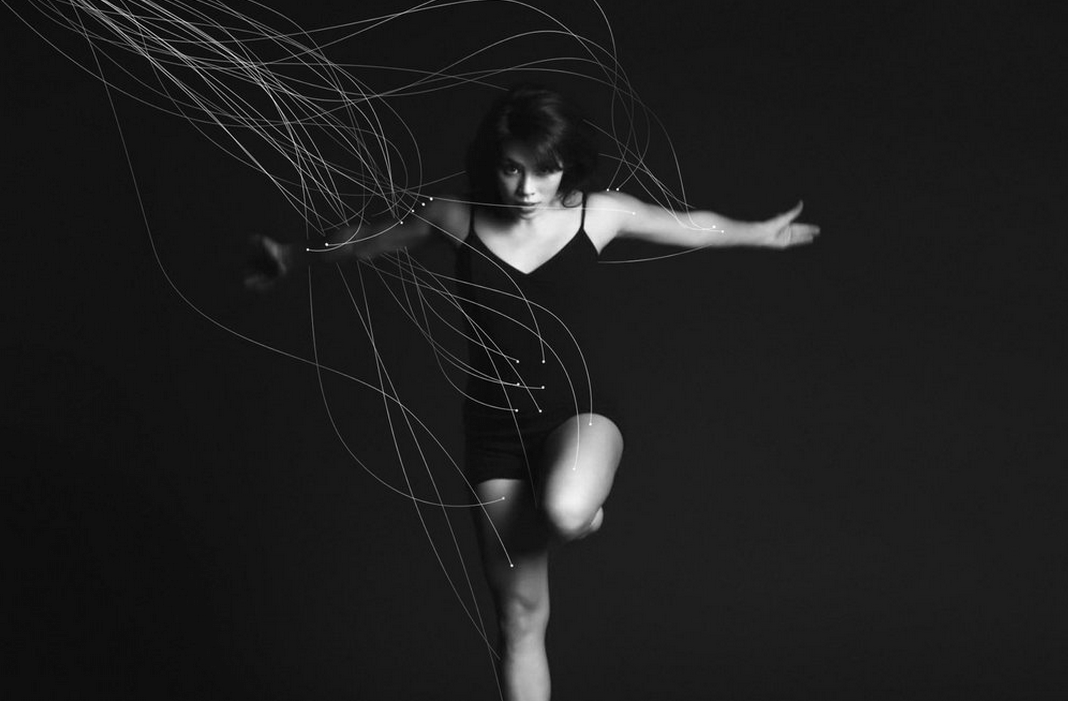 If you could be anyone for one day, who would you be? Where would you go? What would you do? With The Pretender Project this becomes a possibility through an Oculus, Kinect and body controller device. Users are given the ability to step into the body of another person and pretend they are them for as long as they desire.

The Oculus Rift headset’s low-latency head tracking creates a realistic sense of movement with the user’s field of vision and the electrical muscle stimulators create a natural reflex sensation. Together, these two systems create seamless interaction between the user and controller. The Pretender Project adds a new layer of immersive haptic feedback previously non existent in virtual reality experiences.

The concept is inspired by the Proteus Effect, a psychological phenomenon that morphs real behavior with the actions of an avatar. The Pretender Project explores what it means to control and to be controlled. As individuals step into the body of another person, they experience real social interactions and have the opportunity to assume the physical behaviours—and in the long term even personalities—of someone else without physical restrictions. 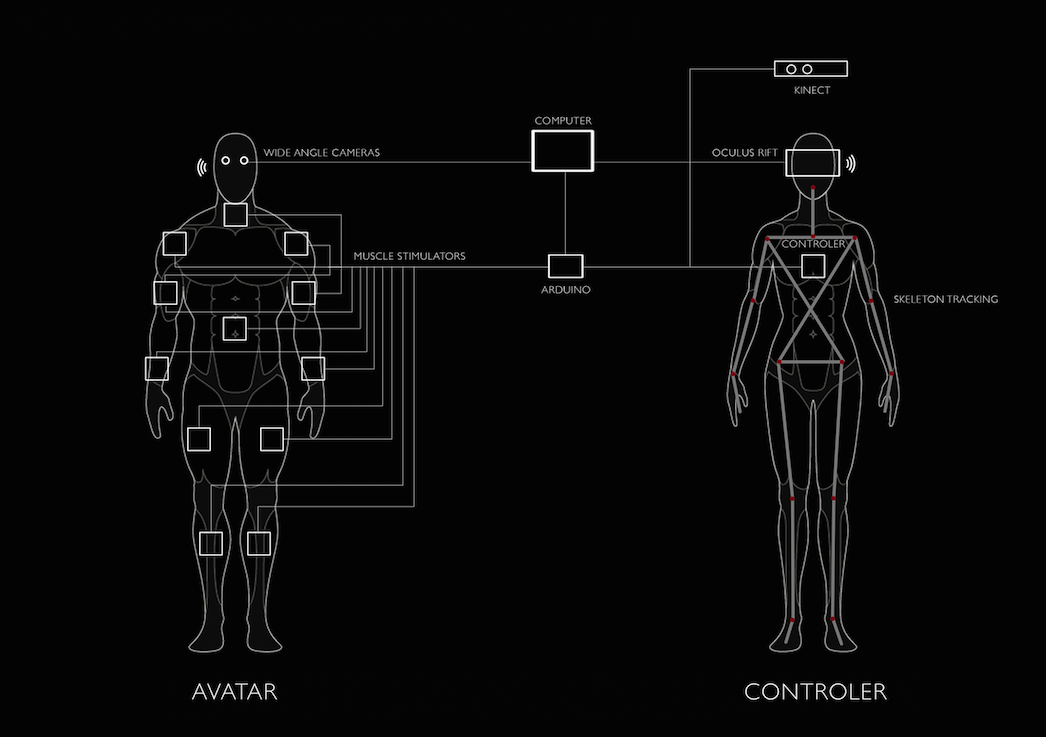 Port is a central unit that connects an input device (e.g. Kinect), a vision device (e.g. Oculus) and output device – a body controller device (e.g. muscle electrodes) – either remotely or via wires.

SDK will be open to developers in order to create games for Pretender. However, in case any adjustments are made to the code in order to enhance efficiency or to add features, Pretender will have full ownership of that.

Why I should care?

2. Cybersickness in VR can be reduced by having well designed haptic devices that reduce information that conflicts with the real world (Gabriel Wells et al. 2013).

3. People’s senses overlap—creating a crossmodal attention effect—meaning that, for example, touch must not be completely precise to create the illusion of a real experience ( Wido Nager, Kaija Estorf and Thomas F Münte et al. 2005).

Pre-orders will be available in 2015. Your email: