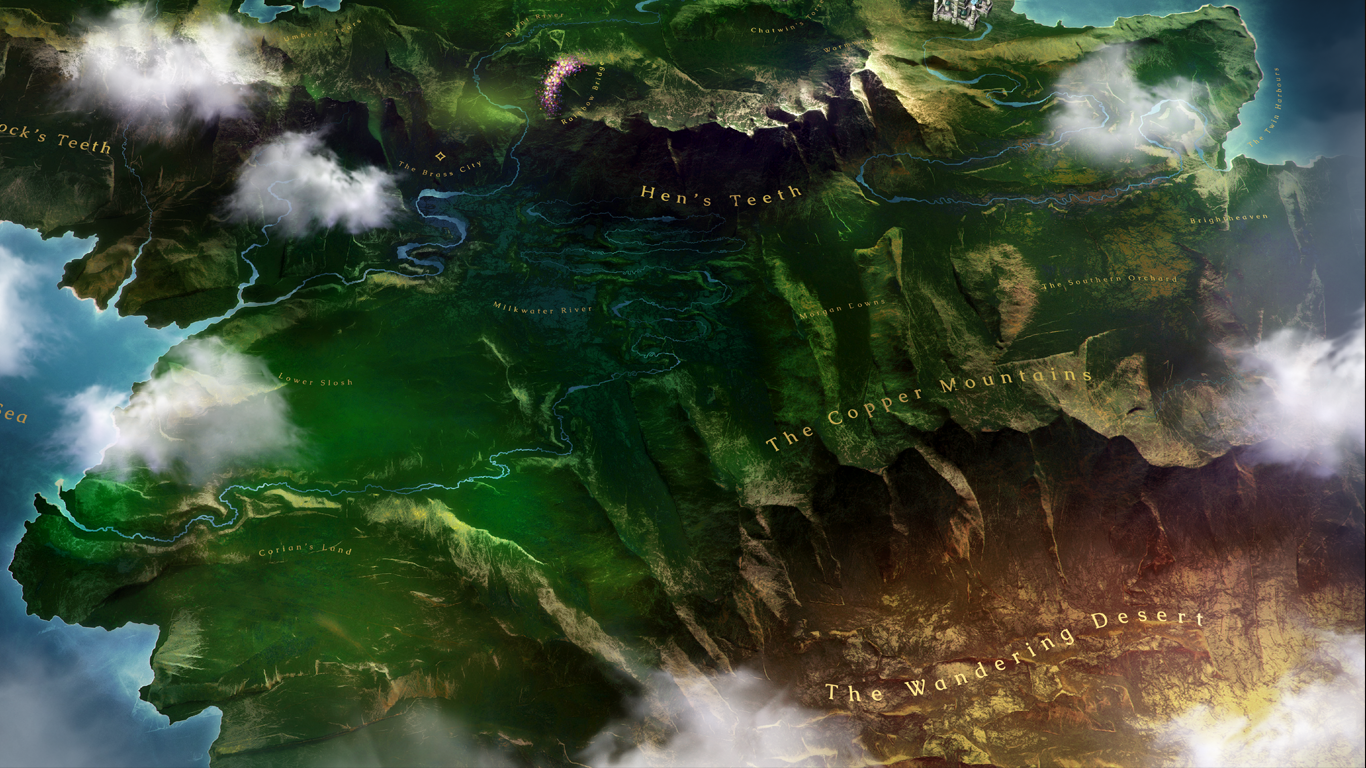 For the second year in a row, the hit Syfy series The Magicians is captivating supernatural fans of all ages. The first season of the dark drama followed a group of students working to hone their magic skills at Brakebills Preparatory College of Magic. But they quickly discovered that magic can be more dangerous than they could have ever imagined.

For season one of the series, we created an online magic school for fans to test their skills and learn more about the show. But for season two, we wanted the experience to feel even more . . . magical.

The second season takes place in the magical world of Fillory, so we created a 3D map for fans to explore. UNIT9’s team of programmers used Three.js, WebGL and GLSL to develop the interactive map where users can embark on quests and discover more about season two of the show.

From fantastical creatures, ancient Gods and monstrous enemies, to the Fillorian Monarchy and other hidden worlds beyond Fillory, each weekly quest mirrors the theme of each episode.

And just like each airing of the hit show, there are surprises, twists and hidden content when fans least expect it, taking them on a ride through the magic and mayhem of The Magicians.