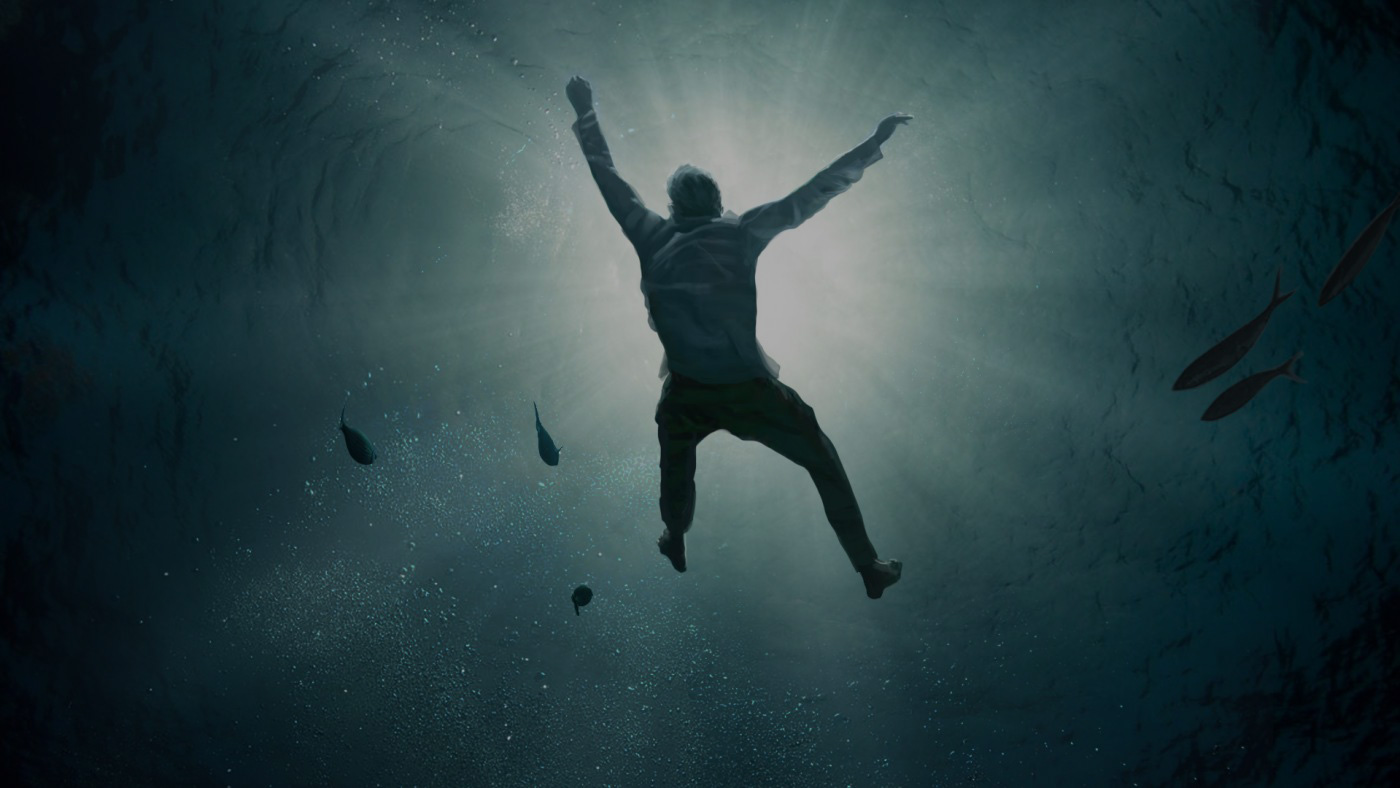 Storm is an atmospheric survival game. It is a game about identity, and about finding your destiny. It is like a psychological thriller film, only you are the main character.

You wake up in an intense snowstorm. As you look around for ways to get out of the biting cold, to somehow find shelter, your body gets colder, your hands freeze up, and the storm intensifies. And as you slowly move forward a bigger question rises: who are you? Where are you? How did you get here?

Storm lives somewhere between a film and a game. We were inspired by the visual beauty of extreme environments; an aesthetically beautiful but deadly experience where your body is pushed to the extreme.

With Storm we were interested in how we make use of objects in the environment in a natural way. Early on we discovered that sometimes it’s just satisfying to do normal things in VR like sliding a door or throwing a rock. So we built the game around the interactions: it’s as if the objects in the game tell you a story by how you use them.

We have 5 further levels planned out, and a detailed script in-progress. Each level will take place in a different environment, with it’s own unique challenges and storylines. And each level will be connected by a narrative where your quest for survival is intertwined with your ability to resolve the mystery around your identity.

The story will unfold further in the next episode, which takes place in the desert. Here, you will find out who you are, but the answer might only create a bigger mystery for you to solve.

Storm is built in Unreal Engine, and is available for the HTC Vive and Oculus Rift now.

Team Storm is made of a small group of friends and colleagues, who are passionate about VR. Storm is a passion project that we mostly work on in our spare time.