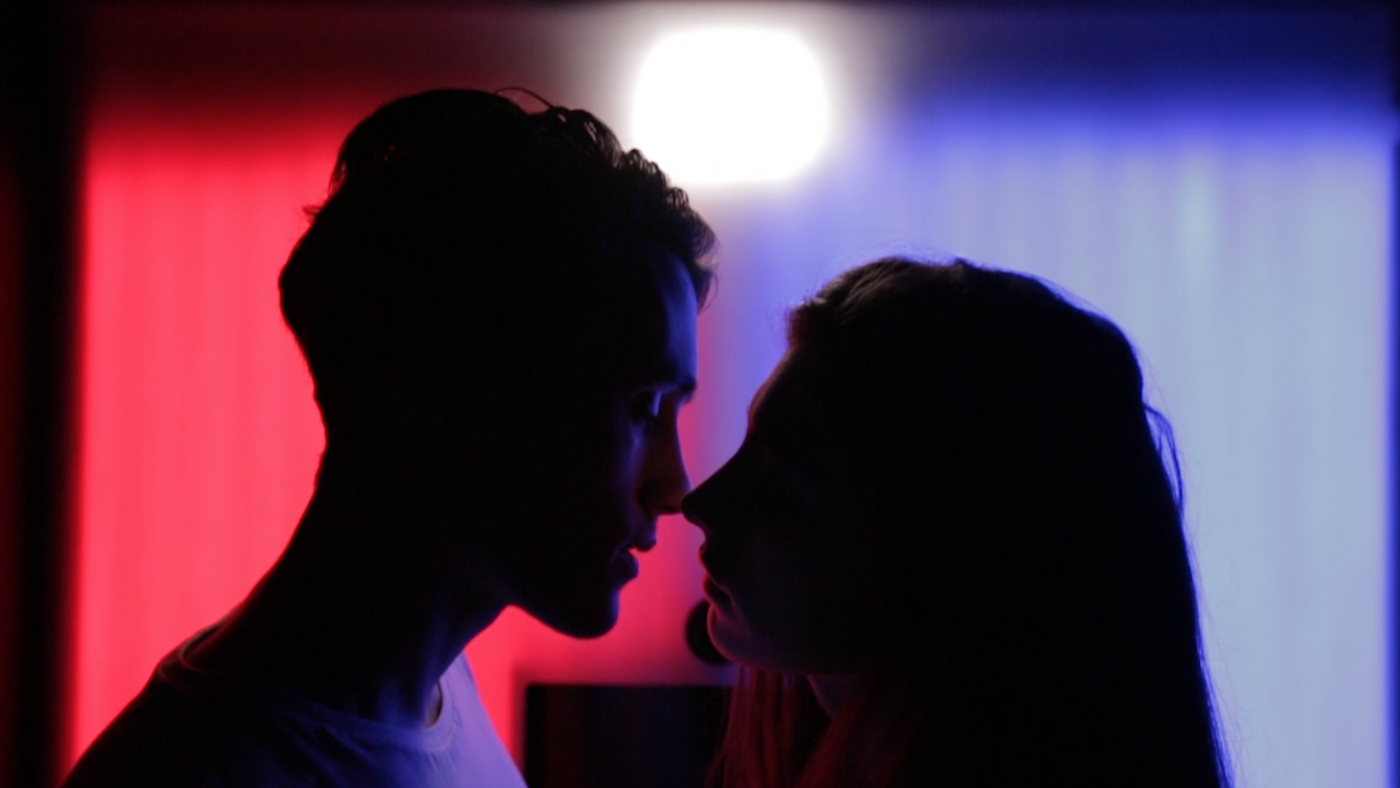 Making all other condoms feel like, well, condoms, Skyn wanted to expose its ultra luxe, high-touch brand and set itself apart from the competition. Step into the Skyn Feelbooth.

The Feelbooth brings Skyn’s rallying cry “Feel Everything” to life in the most human-powered technology possible. Built for an exclusive Design Week event in Milan, guests were invited to choose a lover, friend or stranger to activate the Feelbooth with their passionate touch.

Wearing “skin conductive” bracelets, each couple entered the booth and were encouraged to touch each other. The bracelets were connected via cable to the rest of the booth, and when couples touched each other a tiny electrical current was sent through one bracelet and picked up by the second one—kind of like true love.

Their touch ignited effects in the booth—a stunning light sequence, billowing smoke and blowing fans. The longer the pair touched, the longer the effects lasted.

The booth’s lighting effects were controlled by an Arduino, a microcontroller that we programmed to play a mesmerizing animation, created in After Effects. Red and blue lights gradually merged into pink, symbolising the couples getting closer in the Feelbooth.

The two lovebirds were captured on a Black Magic camera, shot in 4K at 60 fps, allowing us to create slow motion videos of each session. When the fans and smoke machines were at full blast (the steamiest part of the session), the video was automatically exported in slow motion and then uploaded online as an unlisted YouTube video.

As soon as the link was live, it was sent via SMS to couples—now they had their Feelbooth session to share with everyone… or to stash away. The videos were all set to a soundtrack, adding to the feels of the entire experience.

Of course, every participant received ample Skyn condoms to take home. So they could Feel Everything.