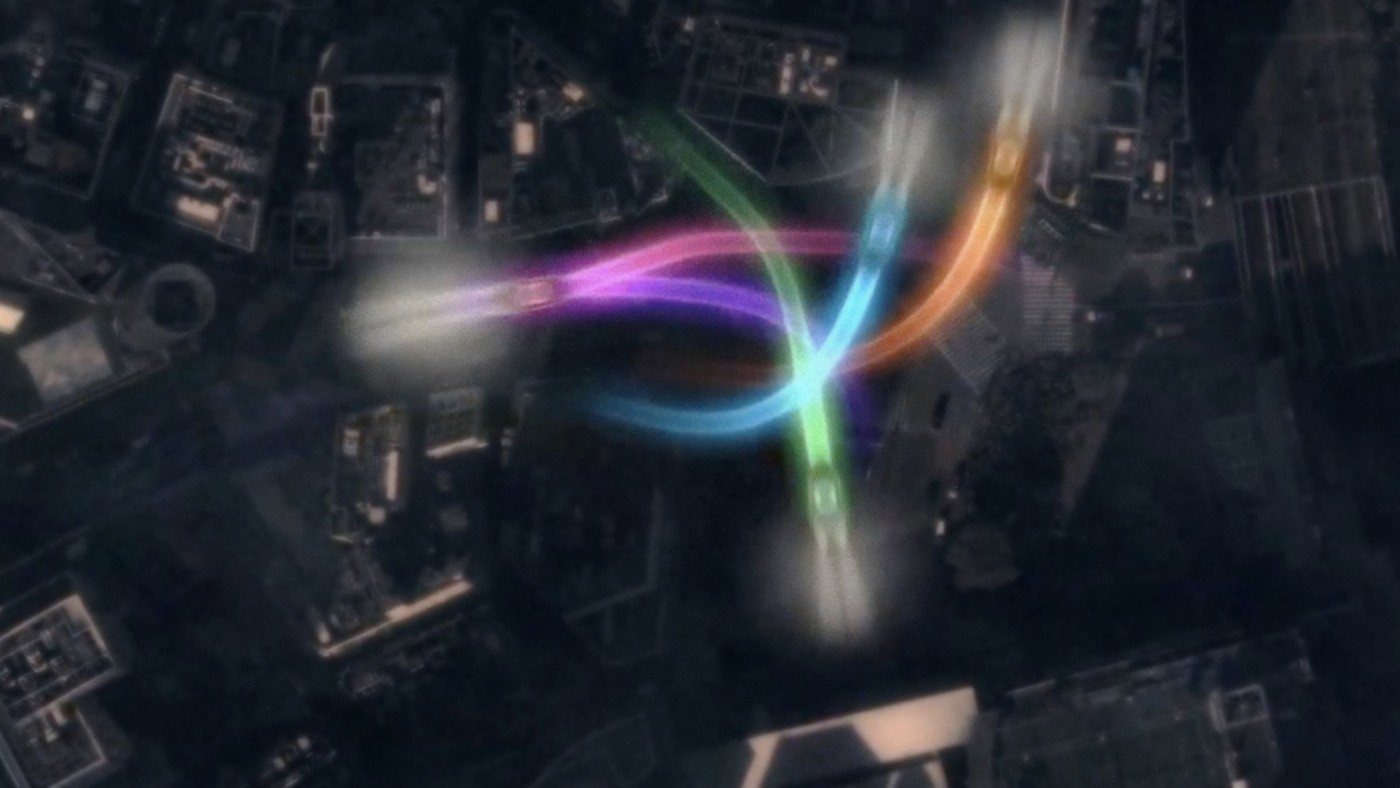 MINI MAPS is a massive multiplayer driving experience, where users can challenge their friends to a race in a MINI car, location, time of day, track and length of their choice. Can’t seem to catch your friends online? Go ahead and challenge a complete stranger to burn MINI rubber, or to beat your hottest time on your very own track.

The creative approach was simple: We had to make the MINI MAPS driving experience as much fun as possible.

MINI MAPS uses many things which, technically speaking, don’t particularly like each other; Google Maps, Flash and Facebook – In addition to real time multiplayer gaming, local weather data for each location, individual cars and sounds and crucially, realistic and engaging driving-physics.

“We had to tune creative requirements with technical possibilities, to reach the best possible balance between the two” Recalls Christian Etter, the Director on the project. The project required a particularly experimental approach to successfully combine these technologies in a new way.

In Conversation with Christian Etter

Please highlight your story-making process, then describe your procedure of creative direction.

Mini Maps is an example of using a global source – the internet – to tell a local story. In essence, we wanted to allow every person, around the world, to race with their own friends through their own backstreets. Each of these friends probably sits in front of a screen in a different location, but collectively they share the same experience, driving the same streets, are connected in virtual space and real time. The world wide web at its best.

On this particular project the creative direction was dictated by technology. What we have set out do with Mini Maps hasn’t been done before. The reason is probably that it’s technically extremely difficult since it has to work on different browsers, computers and internet speeds. And… it’s advertising, there are strict time and budget constraints. Therefore my aim was to channel our energy into one aspect of the game, instead of many, which was to make the driving as fun as possible.

What sort of unique techniques have you used to bring the ideas of the piece in your head into the world with figure?

At that time I was working from a remote village in India, with a dodgy internet connection. To open the NYT site would take 3 minutes – on a good day. Our lead producer Richard was in our London office, while the technical lead Maciej was in the Poland office.

The three of us would have a lot of close discussions to bring creative, technical and client demands into balance. I would then sketch out ideas in a notebook, then scamp it up on Photoshop and transfer these files to the team. The designers, sound engineers, animators and developers then would bring it to live. Together we look at it again, and tweak and tweak and tweak.