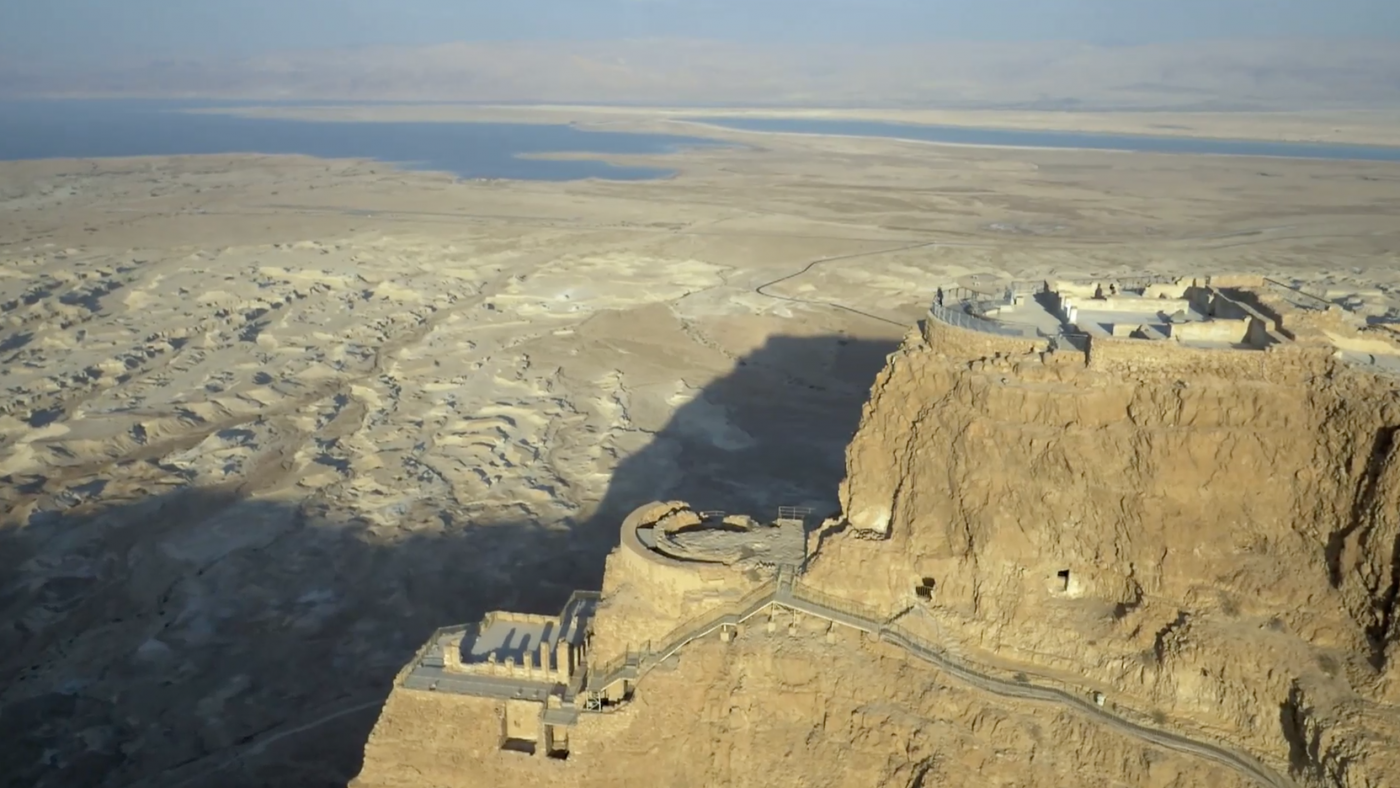 Mary Beard’s Ultimate Rome is a 4-part BBC2 series. Directed by Ben Finney, the last episode was shot in Istanbul, Jerusalem, Rome and Manchester, and looked at the role of religion - from the cosy relationship between Gods and Emperors, to the origins and eventual adoption of Christianity, the spread of which was enabled by the connectivity of the Empire itself.