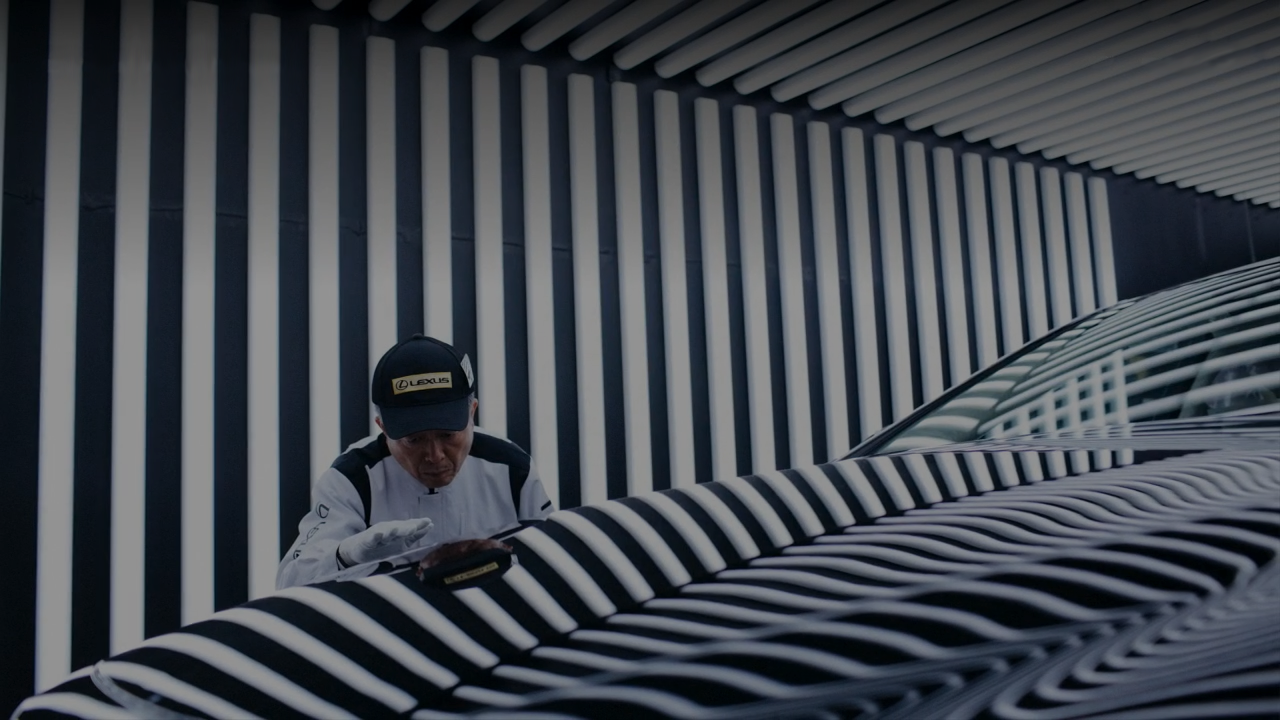 Lexus Takumi: A 60,000 hour story on the survival of human craft

Machines are outperforming humans at a rapidly growing rate. To preserve the nobility of human craft, Lexus wanted to highlight the talent and dedication of Takumi, Japanese craftspeople who believe it takes 60,000 hours to achieve true mastery of a skill. So we created an interactive video player that lets people witness the time and commitment required to become a pro.

We built a unique video player that showcases the hard work of four Takumi at various stages in their mastery: a carpenter who constructs elaborate temples without using nails, a chef who furthered his craft by finding a deeper purpose, an artist who found creative ways to break the rules of paper-cutting, and an engineer whose ability to detect a flaw in an engine is sharper than a machine’s.

While it might seem like a simple video player, there are a lot of moving parts behind the scenes. Using a combination of React, Redux, Immutable, PIXI, and HLS, we looped through a sequence of video frames to give viewers the feeling they’re fast forwarding through huge spans of time—60,000 hours, to be exact.

With so many large video files and moving parts, we had to ensure the experience could be served reliably and quickly on any platform, and to any number of users at a time. After many challenges, discoveries, and extensive experimentation with new technologies, we found a way to bring our vision to life. 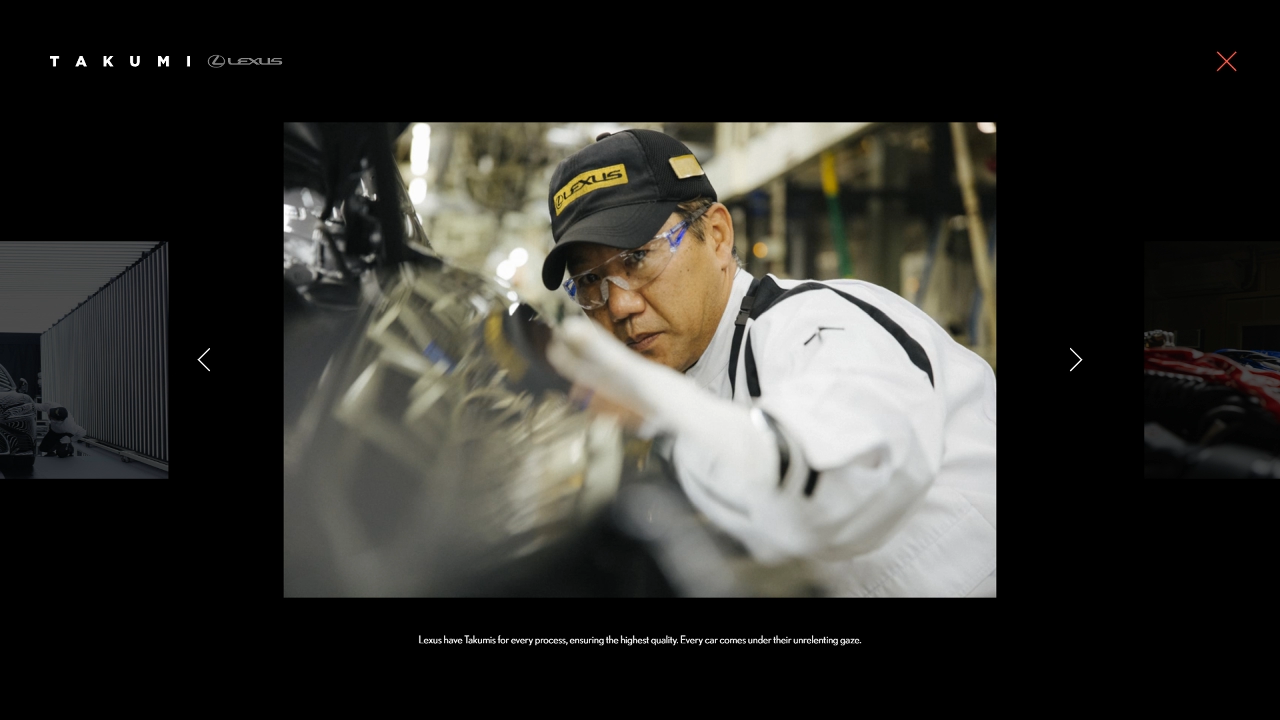 In a world where technology, artificial intelligence, and automation threaten to
outperform humans, viewers were reminded that master craftsmen are more valuable than ever.