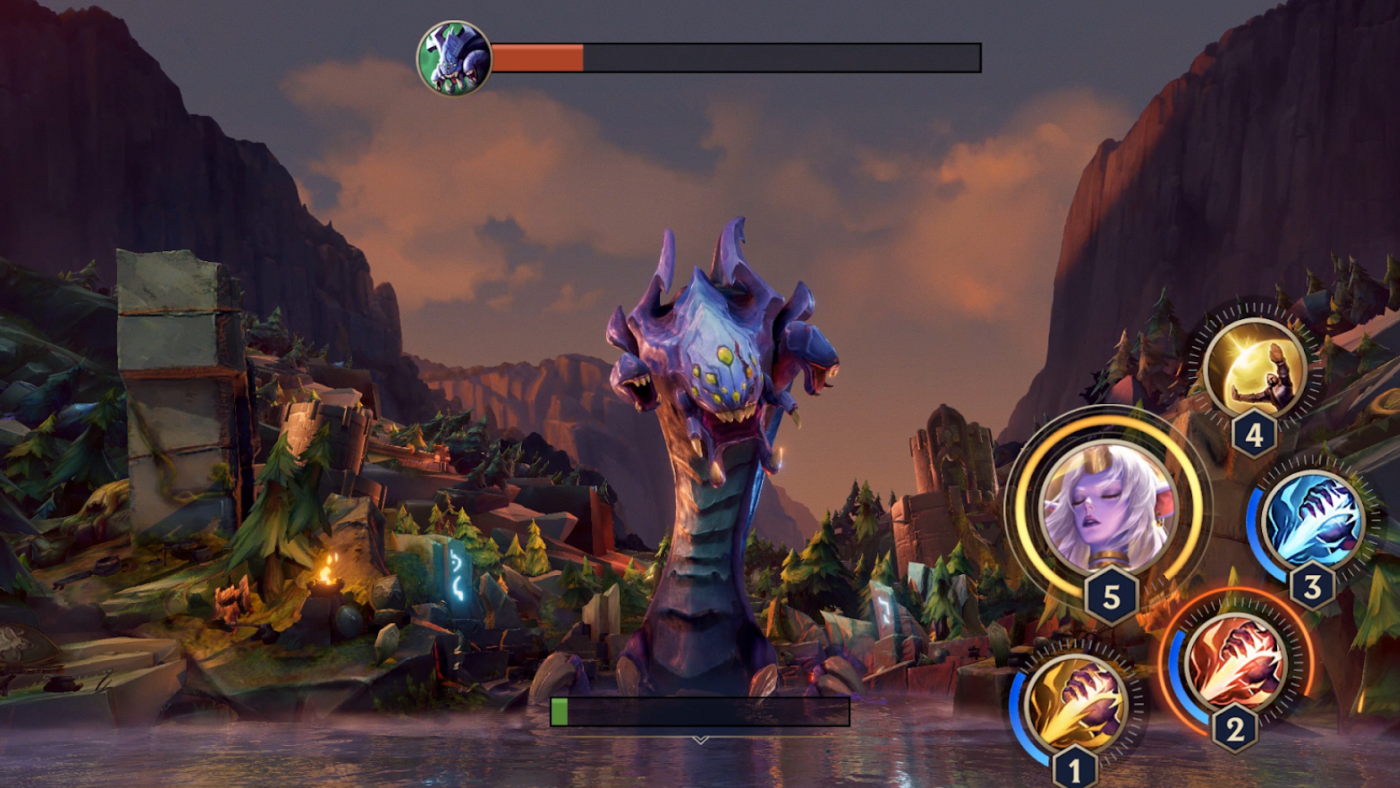 League of Legends: Battle of Baron

League of Legends: Wild Rift expanded its open beta to Vietnam, Oceania, Taiwan, Europe, Turkey, the Middle East, North Africa, and Russia. To celebrate the launch, we turned YouTube Live into a collaborative multiplayer story experience for fans all over the world.

Battle of Baron was an exciting, collaborative way to immerse fans in the epic world of Wild Rift and put them in charge. We crowdsourced every move in the battle using a voting system in the YouTube Live Chat. Users voted for what to do next by typing 1, 2, 3, or 4 into the chatbox, and whichever move received the most votes won. Baron responded dynamically to each move, and it was exciting for fans to see that direct response to their vote and feel the instant gratification of contributing to the cause.

Working together with BBH Singapore, our team created the whole project, from conception to delivery, in just five weeks. The timing was extremely tight, but this was a true labor of love; as gamers ourselves, it was exciting to work on a project for such a big title.

We gave fans the chance to be part of a special moment in the League of Legends
universe. And they definitely showed up: at the height of the livestream, we had 50,070 players and 1.65 million live chat comments. To date, the livestream has over 450,000 views and counting, and the game went on to hit the #1 spot in app stores in multiple regions. 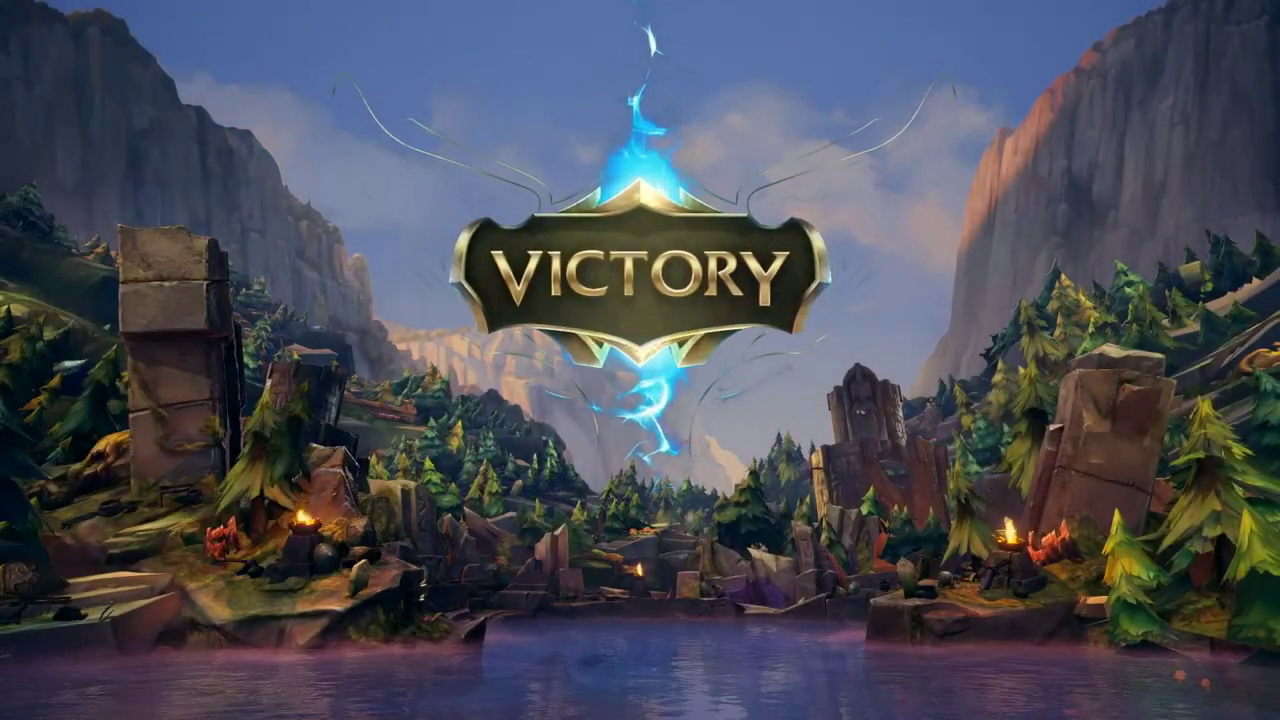