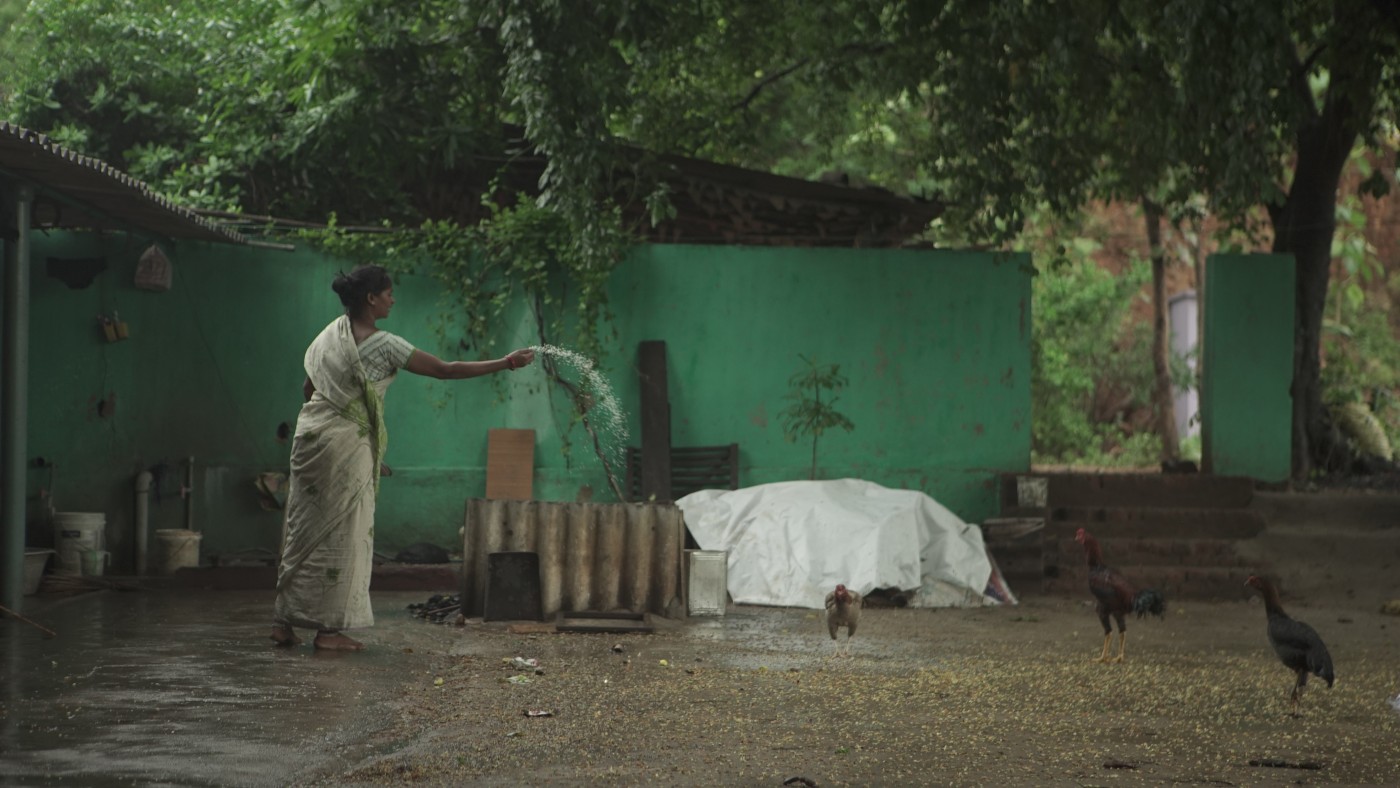 Inside Impact: The Return

Inside Impact: The Return is a film created by Matter Unlimited, produced by UNIT9 Films, featuring ChildFund International. We were invited to make a film about their work, and so VR Director Anrick Bregman and his team  flew out to India to capture a day-in-the-life of Annapoorna, one of ChildFund’s brightest sponsored children.

Millions of children around the world are born at a disadvantage. Maybe their village doesn’t have access to running water or there’s no opportunity for them to get an education. Maybe their parents can’t support them. Or maybe the nearest school is simply too far for them to travel to.

To exist day by day in this kind of place can feel almost hopeless.  But ChildFund offers these children a new possibility. Something that could change their lives forever. 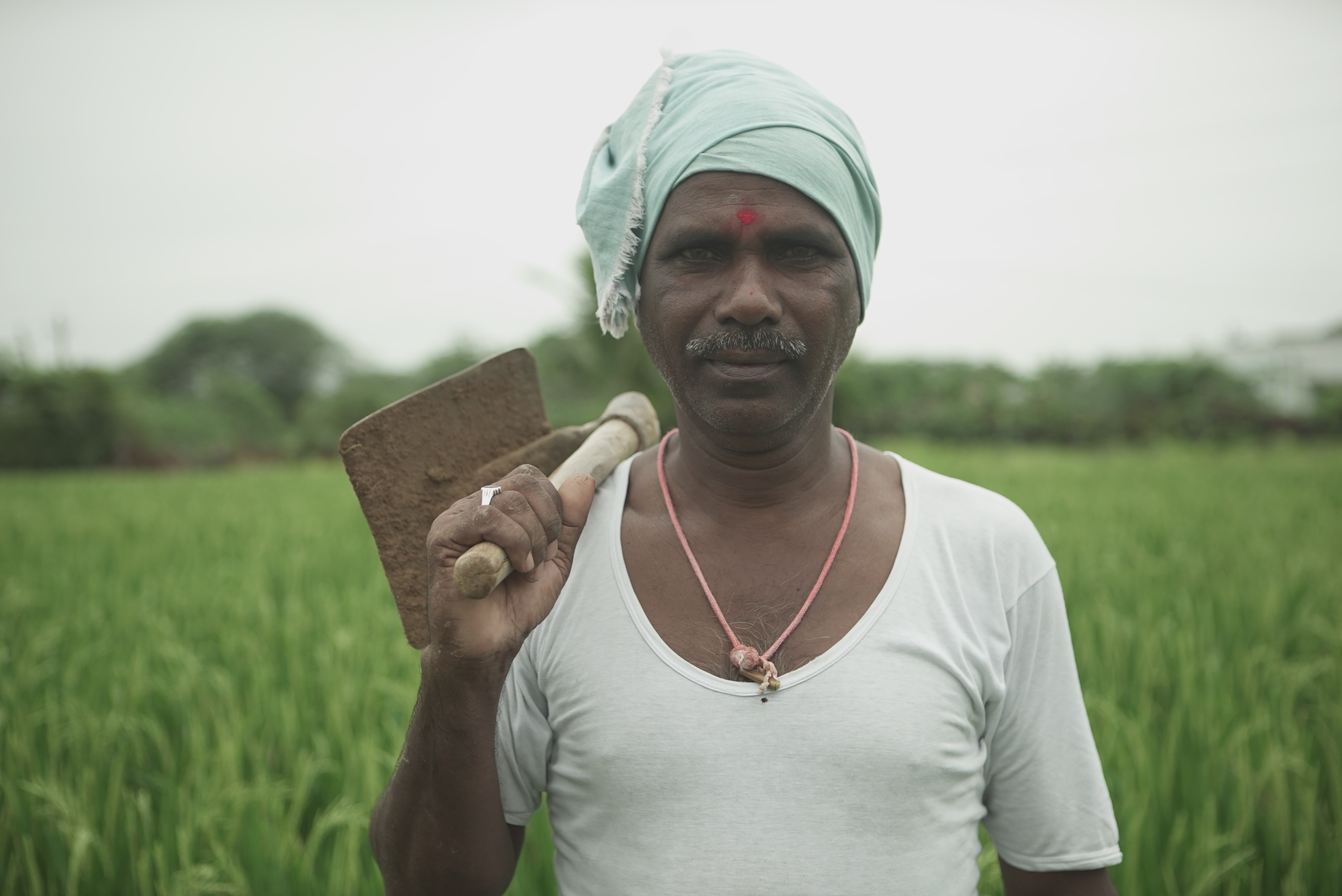 ChildFund and Matter Unlimited invited us to produce a film about their work, and so VR Director Anrick Bregman and his team  flew out to India to join Matter Unlimited in capturing a day-in-the-life of Annapoorna, one of ChildFund’s brightest sponsored children.

The ultimate goal of the film was to teach people about the daily reality of child protection issues, which affect many children of all ages.

The resulting film is a powerful 360° VR experience, allowing viewers to explore this pocket of the world at their own pace. We meet Annapoorna, who’s a living, breathing example of how ChildFund comes to the rescue of children when they are young. 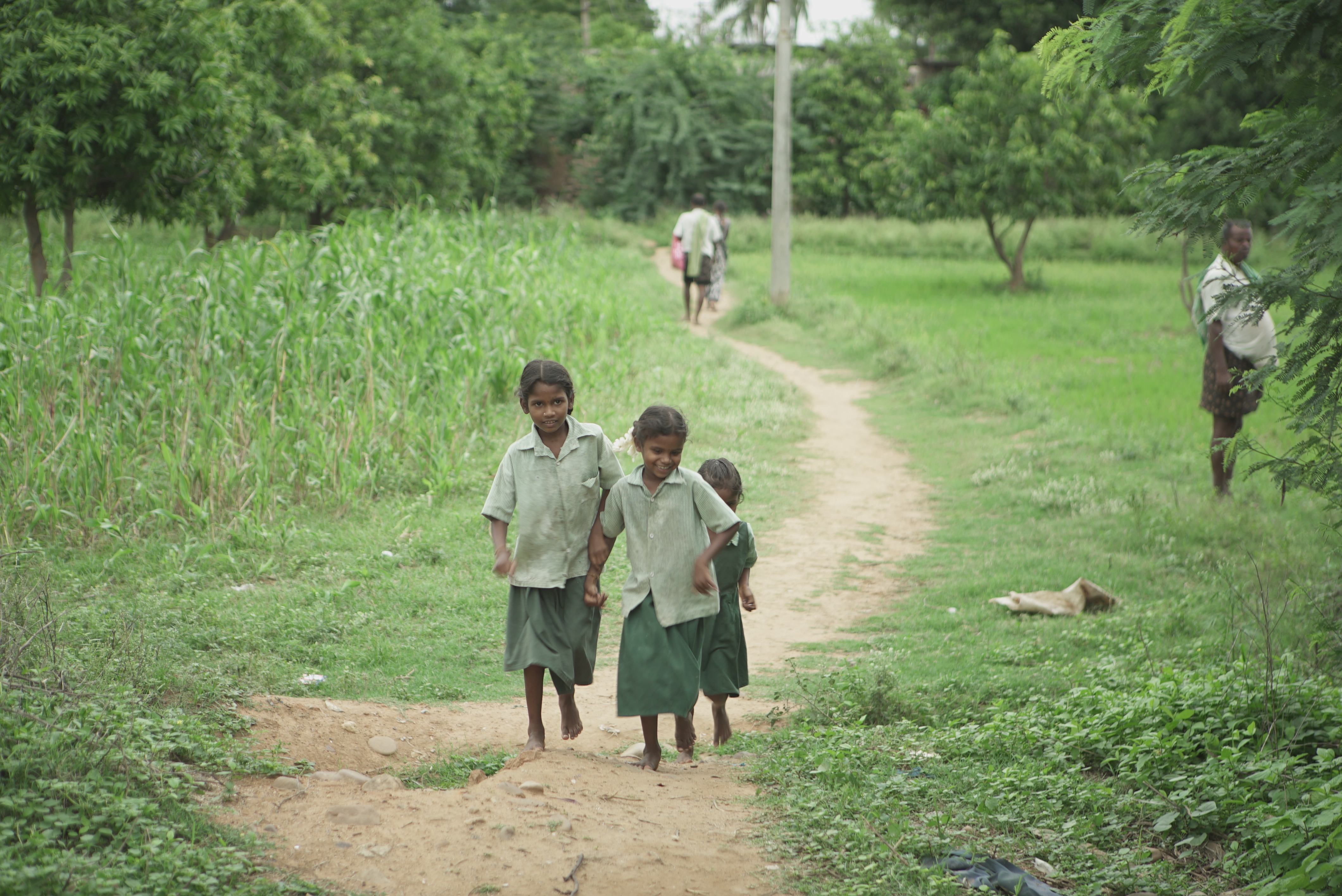 And we witness the effect it can have, not just on them—but on all the people these children meet later on in their life. When Annapoorna was a young child, ChildFund supported her education. Without this gift, she would have worked in the fields with her father, and been married off young. There weren’t enough resources to provide healthy meals for all the children and like many young girls across the world, they are married off as child brides.

Instead, Annapoorna grew up and became a school teacher herself, focusing especially on helping children with learning disabilities. She has helped many children in her life, and by giving them her time and attention, changed the way people around her think. The help ChildFund gave her was amplified many times over by how Annapoorna helps others.

The filming process was a challenge. We set out to capture Annapoorna for a day, but ended up filming for three days because the Annapoora touches so many, and the more we learned about her, the more we wanted to dive deeper than we had originally planned.

We focused mostly in static cameras, positioned centrally inside of a location, and we allowed the camera to film for long durations. This meant we could have a slower edit, and allow the viewer to take their time, and to explore with each shot with their own eyes, and in their own time.

For a lot of the classroom scenes, and during the Child Club meeting, we wanted the viewer to have the perspective of one of the children. Rather than having the camera at ‘adult height’ we put the camera down low, at the eye-height of the children. This creates the sense that the viewer is one of them, and gives the a glimpse of how the world looks from a different viewpoint. Overall, we always wanted to give the viewer, through our camera position, the sense that they could physically be there in India with us.

We did try a few moving shots, and one of them turned out to be quite magical. A shot filmed from a motorbike, riding alongside Annapoorna and her husband.

Overall, we really wanted that this story to be built on a positive, constructive view-point. Annapoorna is a success story, and there are many others like her. This is a story about someone looking back at their roots and at the path their life has taken, and reflecting on how far they have come.

Sometimes, thinking like issues such as child protection can be difficult. Without context, stories are personal and emotional, but they don’t convey the scale of the issues being discussed. We discussed using simple visual data points inside of our 360 footage /information that could be integrated into our footage, at key points, to add a second layer of context.

The colours of India are iconic, and they are a big part of the feeling this beautiful country evokes in it’s visitors. Working with relatively low-quality cameras meant that the attention to detail was especially important during the final step of our post-production process –  keeping an overall sense of colour and making sure the light in each location felt accurate was something we worked on almost on a frame-by-frame basis.

Sound in the film is instrumental in creating an atmosphere and a mood. We wanted the viewer to hear the voices of the people we were filming, and give a sense of closeness. We wanted that personal connection with them on as many levels as possible.

The voice over, in English, was inspired by how news reports are often handled. Annapoorna does not speak English sufficiently, so we did have to dub her voice to make her story easy to understand, but we wanted a natural sound to this English voice, someone who couldn’t add to or embellish what Annapoorna herself would say.

Follow this brave, intelligent woman as she lets us experience her incredible journey so that she can help more children who began just like her. 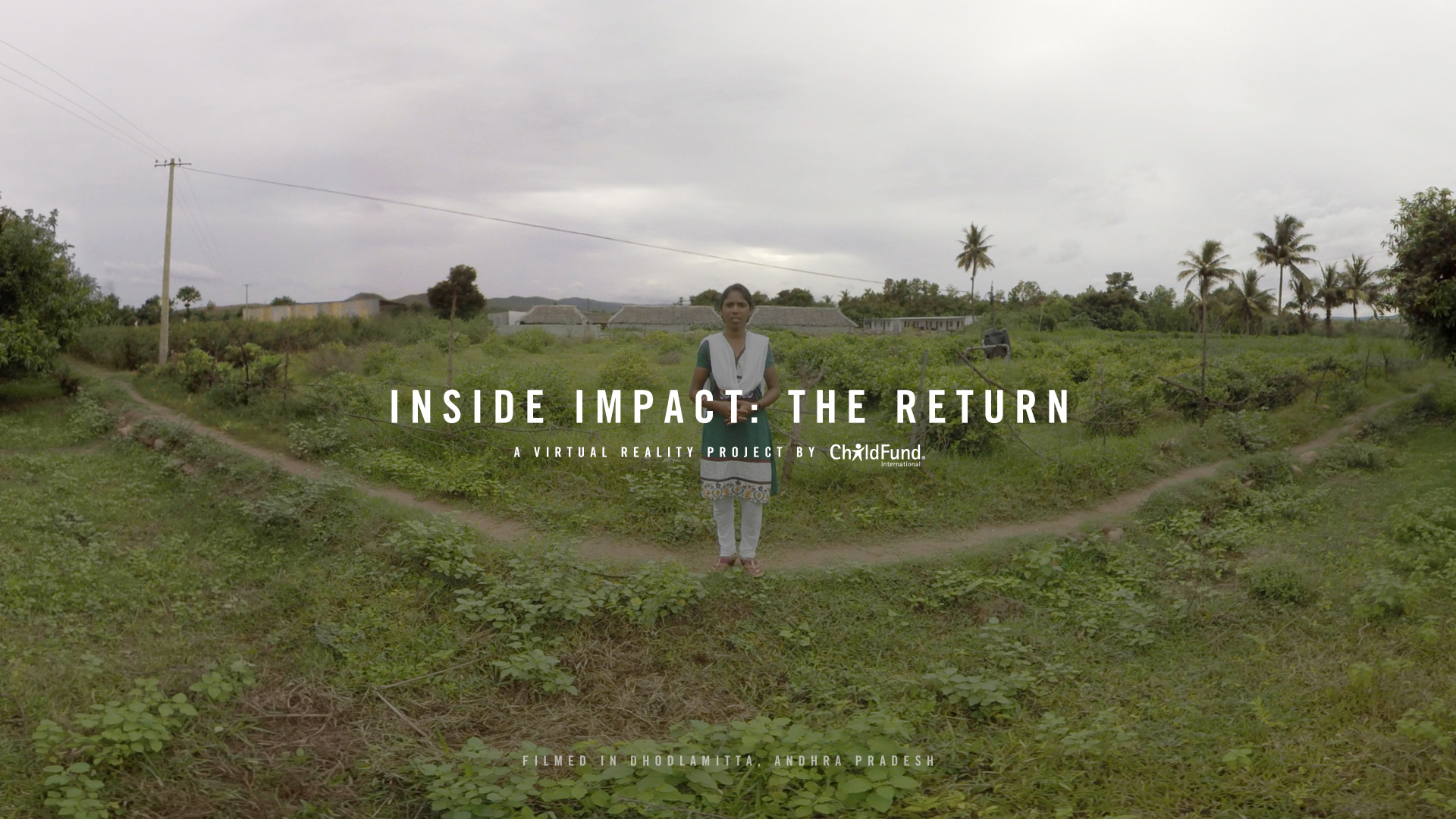