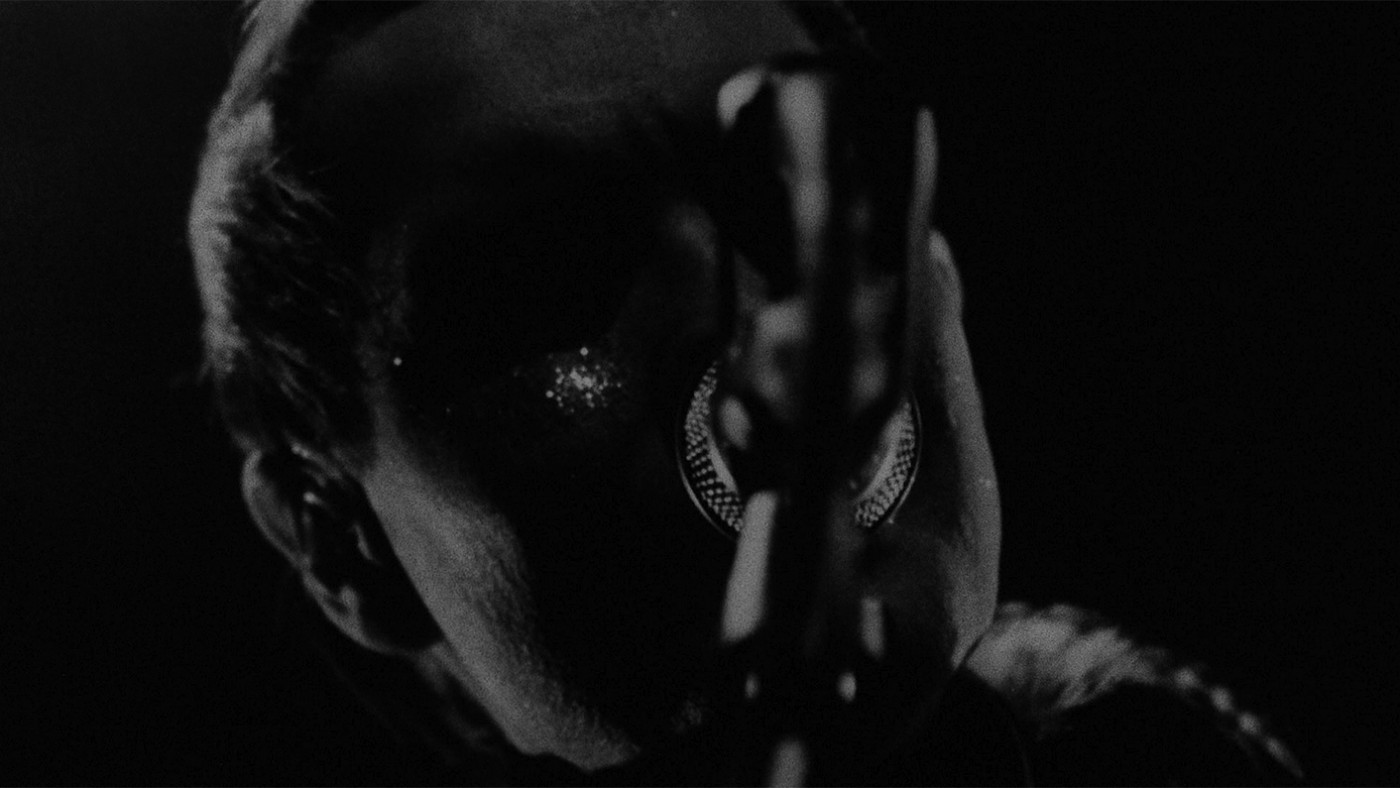 INNI is a persuasive account of one of the most celebrated and influential rock bands of recent years.

The critically acclaimed documentary on Sigur Ros, was filmed during a 2008 performance at the Alexandra Palace in London using high-definition video, later transferred to 16-millimeter film, Interweaving archive material from the band’s first ten years with the sometimes gossamer light, sometimes punishingly intense, concert footage, it looks and feels like something recovered from the past.

INNI opened at the Venice Festival (Venice Days). It was the opening film at RIFF and has been screened at CPH:DOX, VIFF and the festivals of Helsinki, Rio, Istanbul, Taipei, Hawaii, Oslo and Dubai.