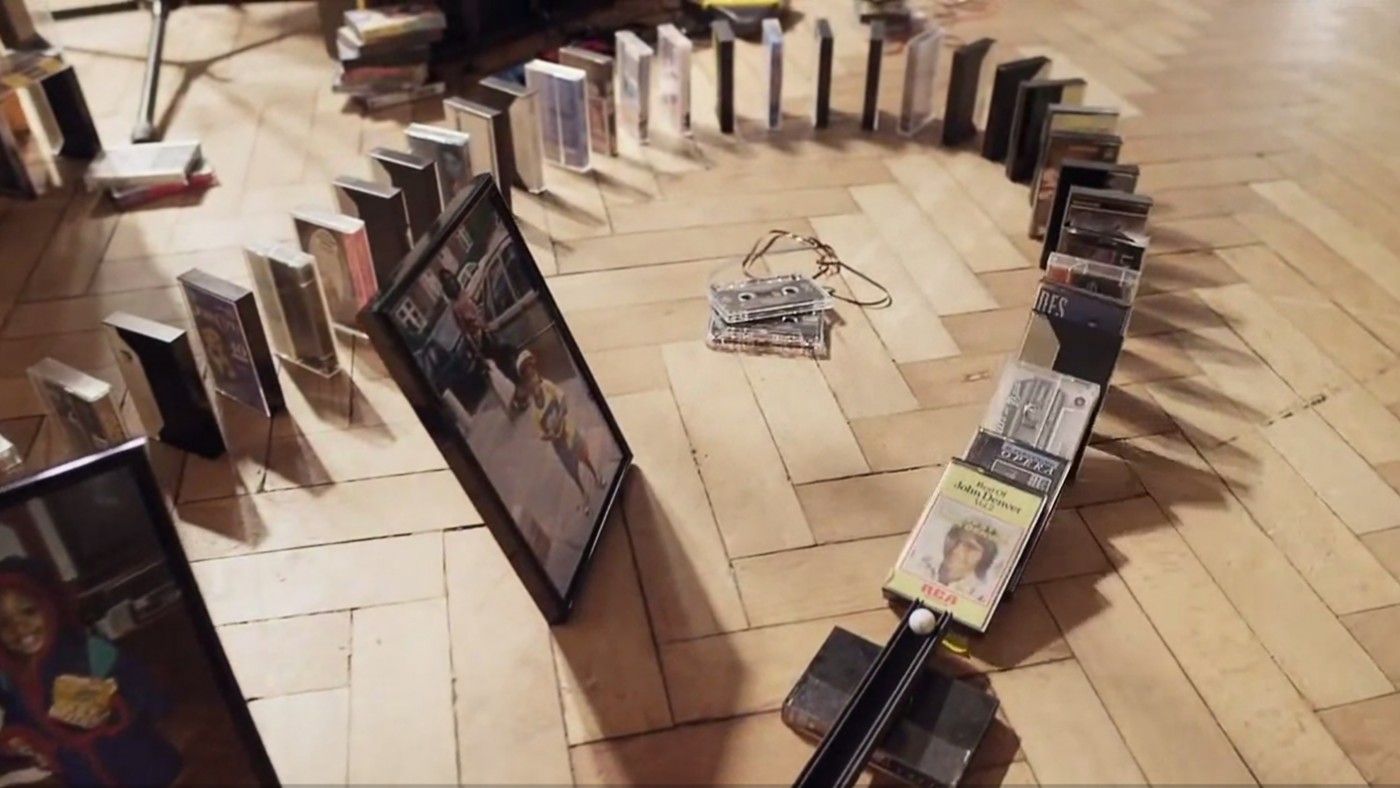 What happens when you mix, Abbey Road Studios, a mashup DJ, Pepstar and a team of artists and film makers that don’t know when to quit? This happens:

We were asked by the IFPI to create a ‘machine that represented the technology behind recorded music’..As you can imagine that wasn’t an easy brief! The goal of the IFPI is to protect the record music industry. Martin Stirling and FOAM collaborated to create a Rube Goldberg machine that would include items that had been used to record with and on. Both, being music and technology geek chiefs, the imagination process started big!

They wanted to combine old technology and new music so we reached out to different musical networks to understand who was making some of the best sounds and we came across Pepstar who had been making music in a lot of different ways. Working with Martin and Dan (DJ), they came up with a track that spanned decades and genres.

The result, Shot as one take wonder, in one of the most famous studios in the world. A credit to the artists that took part!