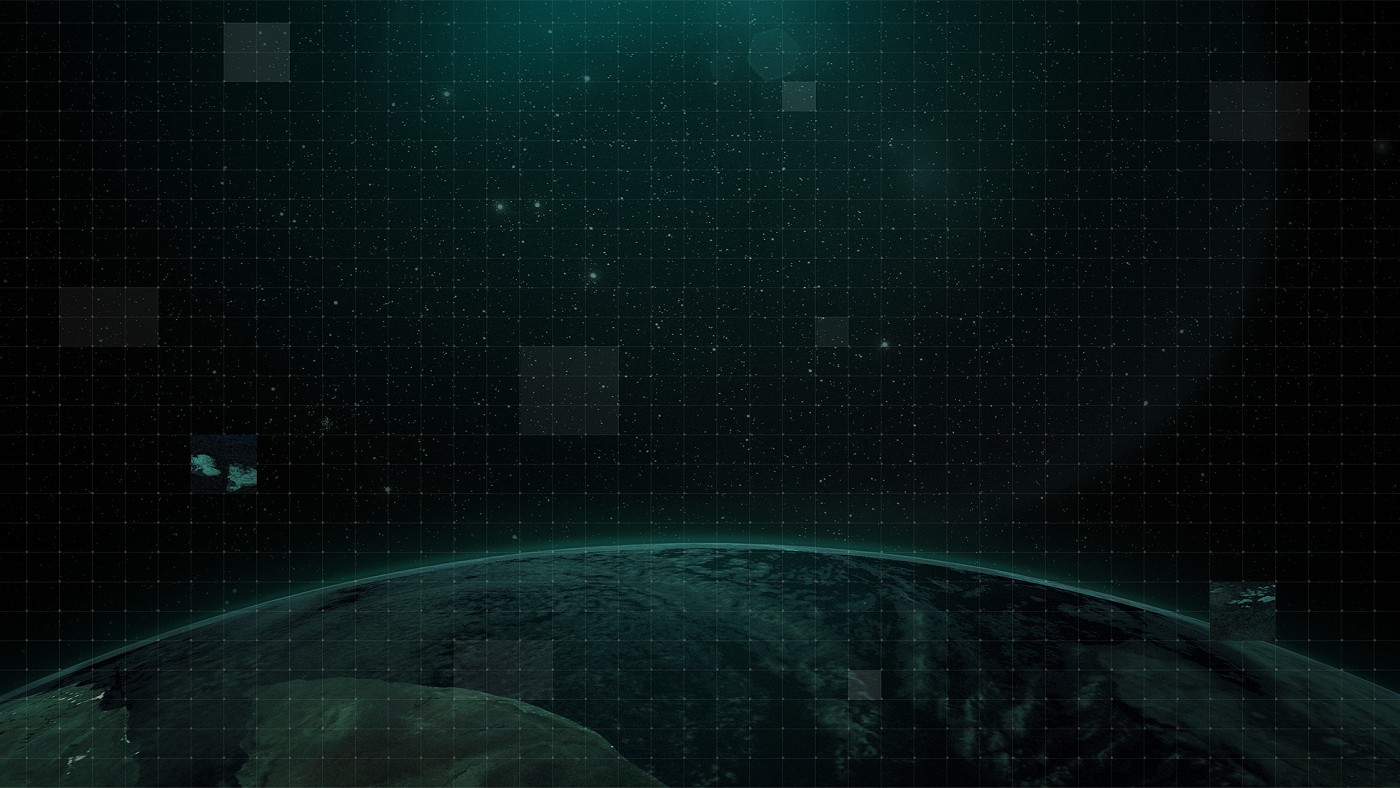 To avoid “double age-gating,” users who visited the site on desktop were offered a token URL that they could then enter on their phone. The unique link allowed them to bypass the age gate on mobile so they didn’t have to go through it twice. We ensured that the token code was only active for three minutes, so it couldn’t be circulated for others to use.

After scanning a bottle of Heineken with their phones, users could watch exclusive behind the scenes footage of Spectre, filmed in different locations around the world: Morocco, Austria, Italy, England and Mexico.

They could watch interviews with the actors and film producers to learn more about the making of the film.

The CMS we created was easy to use and facilitated bespoke localisation. We worked directly with the Heineken tech team to ensure that the tool was customised to work across 40 countries in 30 different languages. Changes to the website copy were easy to make as parties just had to log into the site and then enter their translation. Admins could preview and approve changes before deployments were made. 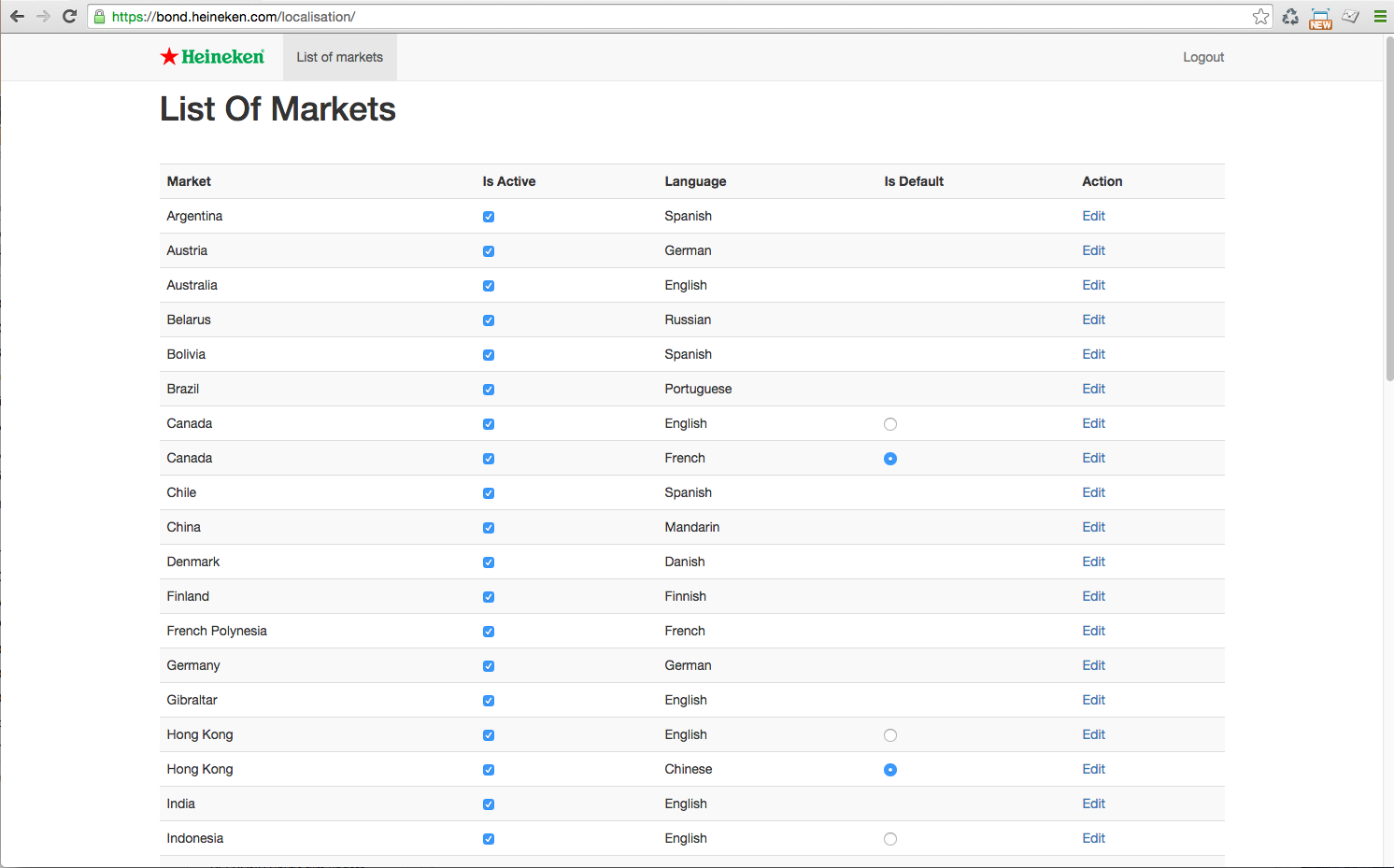 The CMS also included a configuration section, so admins could tweak the website layout to meet the legal requirements of the various local markets. Items that could be managed included logos, disclaimers and footer content.