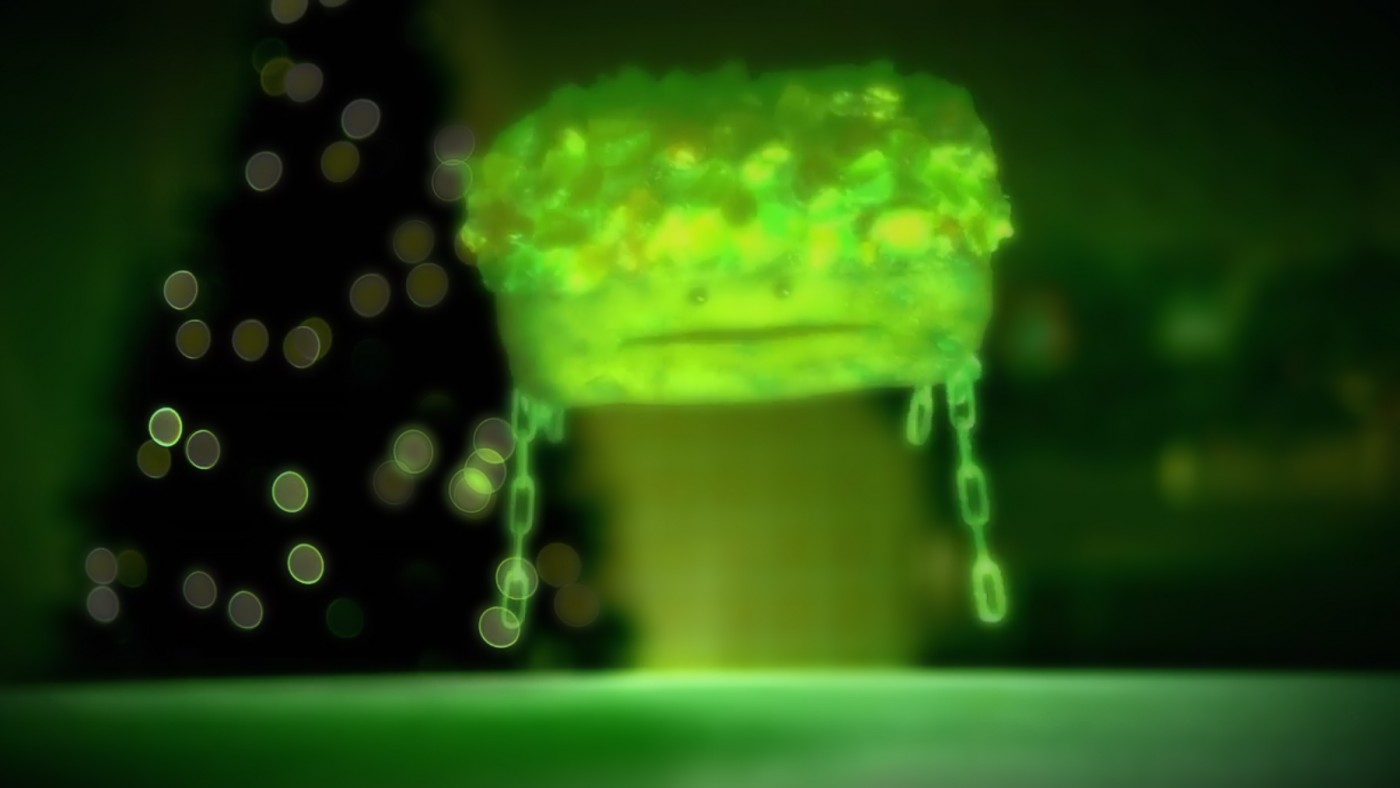 UNIT9 director Michael Sugarman and the Martin Agency present a unique and interactive Christmas gift for Walmart: Frank the Fruitcake is coming to your Facebook page for Christmas.

To keep the feeling real and less “digital”, Frank the Fruitcake was shot using puppetry on a physical set.

When Frank arrives on your Facebook page as your special Christmas gift, he’s determined not to be sent away again.

There’s only one problem: He never stops talking .

Fruitcakes are the Christmas gift nobody wants, which end up in an infinite cycle of passing on. That’s the idea behind Frank.

A “send him away” button hovers above Frank as he goes on and on about himself, his special skills, and his hang-ups, but he’s not about to let himself be sent away again without a fight.