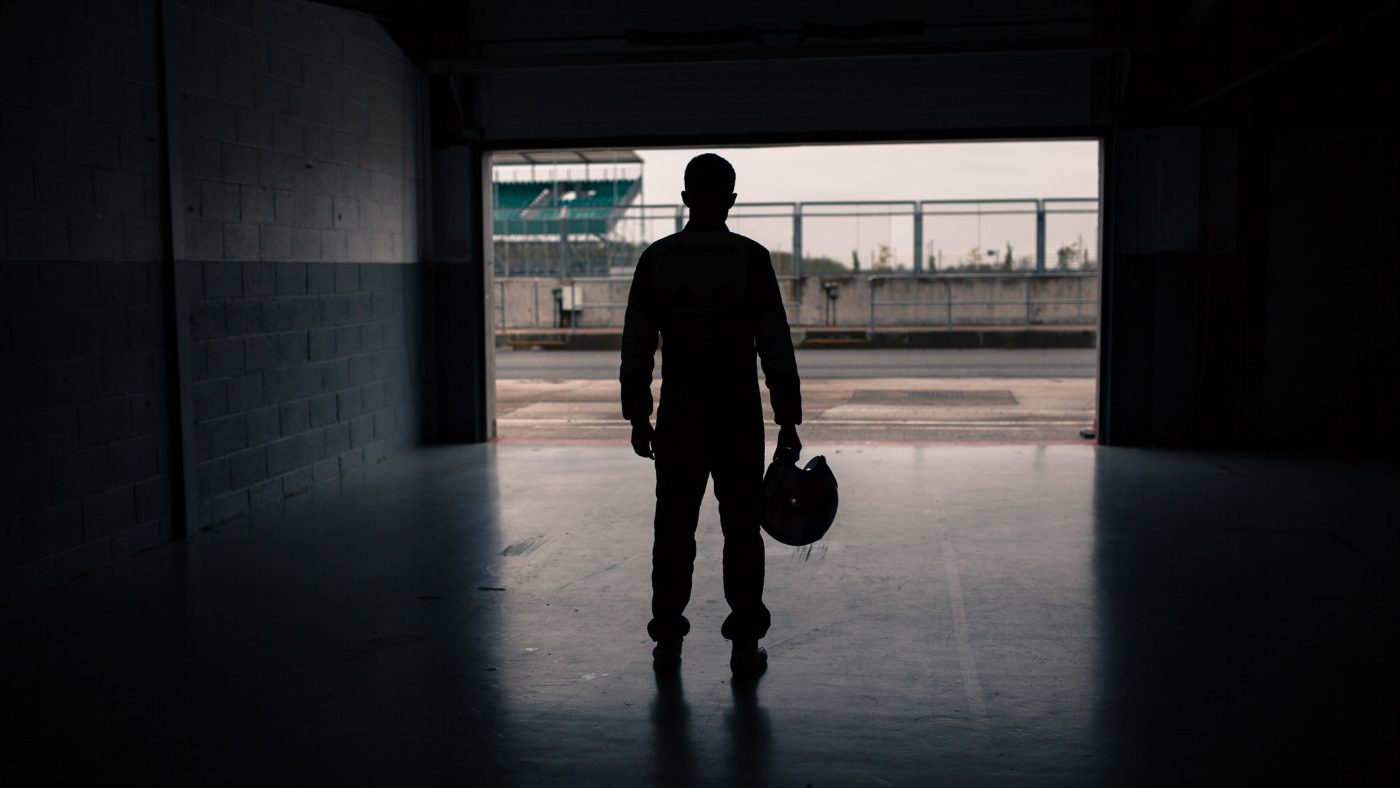 Ford: The Psychology of Performance

The Psychology of Performance

The Psychology of Performance is a collaborative research project between UNIT9, King’s College London and Ford Performance, investigating the effects of high-performance race car driving on the brain. The hypothesis is that by understanding professional race car drivers’ mental capacity, we can learn how to better perform in other challenging real life situations. And by training ourselves to adopt such a high-performance mindset, we can better cope.

So working with Ford Performance – the motorsport branch of the US car maker – UNIT9 and and King’s College London teamed up with  OATH and Mindshare to develop a top-of-the-range EEG brain scanner to carry out an experimental study.

To begin our study, we used a high quality EEG – a Cognionics Quick-20 – to record data from professional drivers and everyday people, while they were driving in a virtual reality simulator. Five-time FIA World Rally Championship winner Sébastian Ogier and Andy Priaulx – three-time winner of the FIA World Touring Car Championship – were some of our professional subjects.

Initial tests showed clearly how professional drivers’ brains function differently under pressure in a racing simulator. Travelling at high speed at a high state of focus, their brains perform up to 40% better than an everyday person.

In the second phase of testing, we asked our everyday drivers to mentally prepare for the racing simulator. Using breathing exercises, meditation and a visualisation technique to describe the track ahead, the everyday drivers improved their focus and performance by as much as 50% – almost on par with the professionals.

Our study discovered that racing drivers have an ability to be always switched on and using the maximum capacity to their task at hand. While mental training techniques, such as mindfulness, can have long-term benefits for both physical wellbeing and mental health, its ability to enable us to ‘live in the moment’ and focus on the task at hand is what makes it especially relevant for professional drivers who have to make split-second decisions under incredible stress. So next time you’re faced with a tough interview or an important presentation, just get into the mindset of a racing driver and you’ll be winning at life.

With Ford Psychology of Performance, we’ve taken a step towards a prototype helmet, equipped with EEG that is capable of scanning and transmitting electrical signals from of a driver’s brain. This data could one day be combined with real time, in-car telemetry race teams use to aid driver performance. 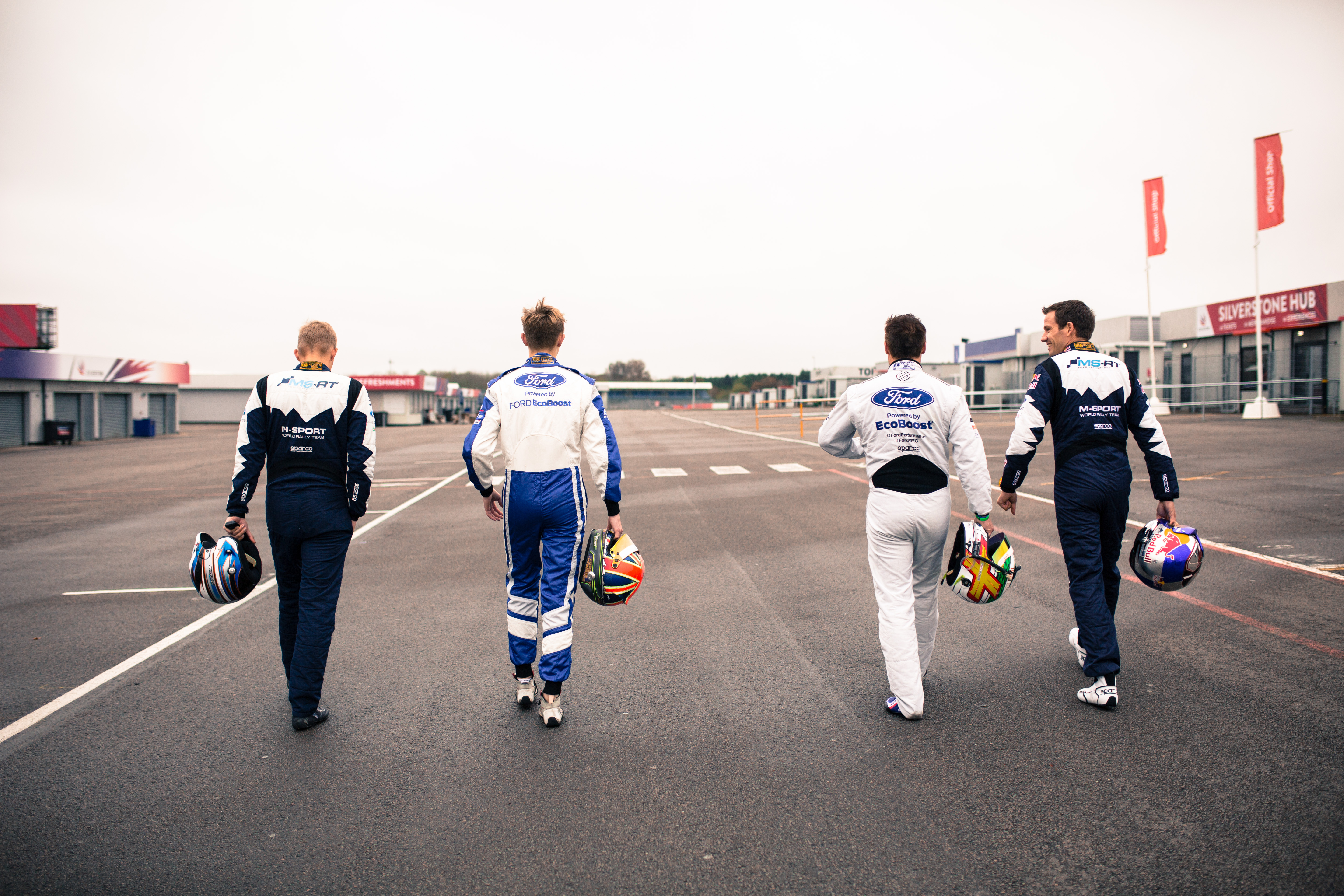