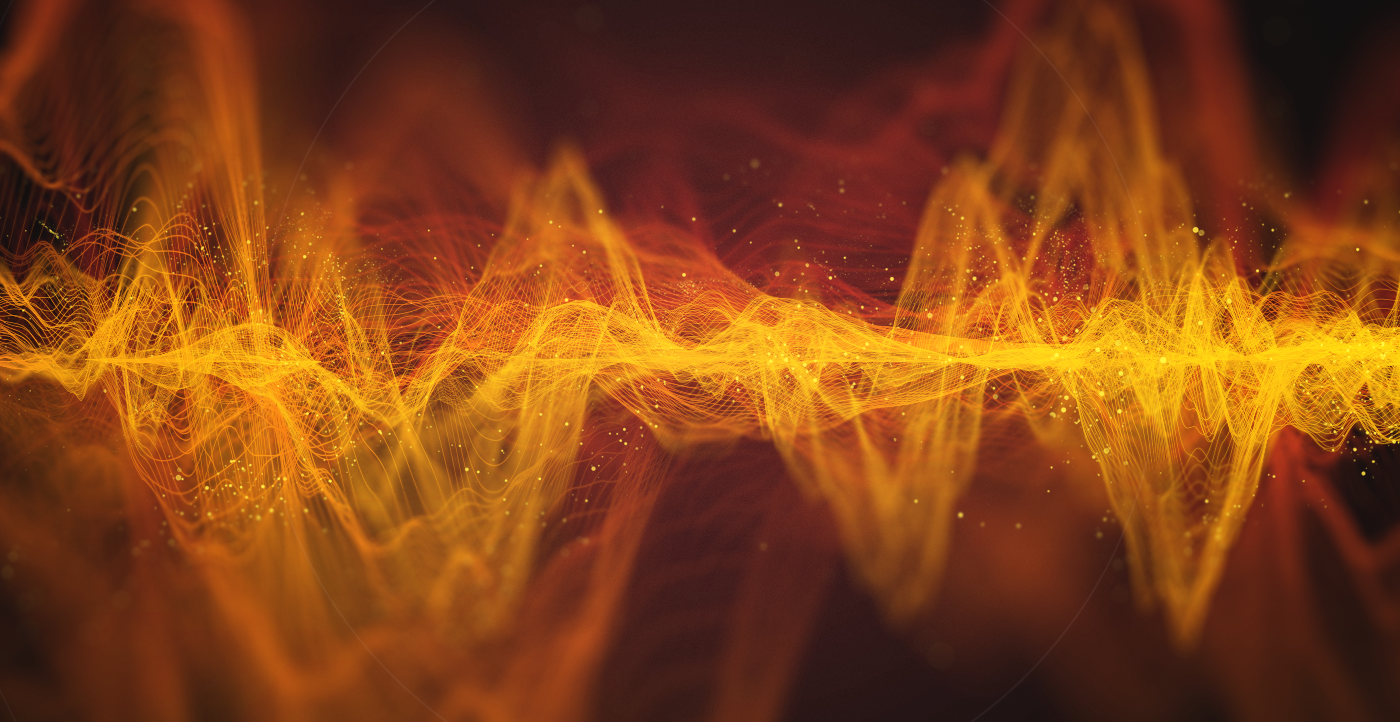 Together  with COMMONWEALTH // MCCANN, we have been working on creating two website modules for Corvette that showcase the most iconic aspects of the ZR1: the mighty engine and the one-of-a-kind sound it makes. We gave the users a way to take a closer look at the engine components and to experience the engine roar like never before.

We were given the opportunity to create an interface that will give users a better insight of Corvette ZR1 and let them explore its components. We designed an interactive engine sound visualiser that will enable users to freely ‘push the pedal’ by tilting their device and hear the actual revving engine sound, coupled with responsive visuals.

The engine showcase presents its detailed constitution along with meticulous information about each part. Using a pre-rendered engine ‘x-ray’ we were able to do a high quality replica that allowed us to see ‘inside’ the engine and see all the components, which users can freely explore.