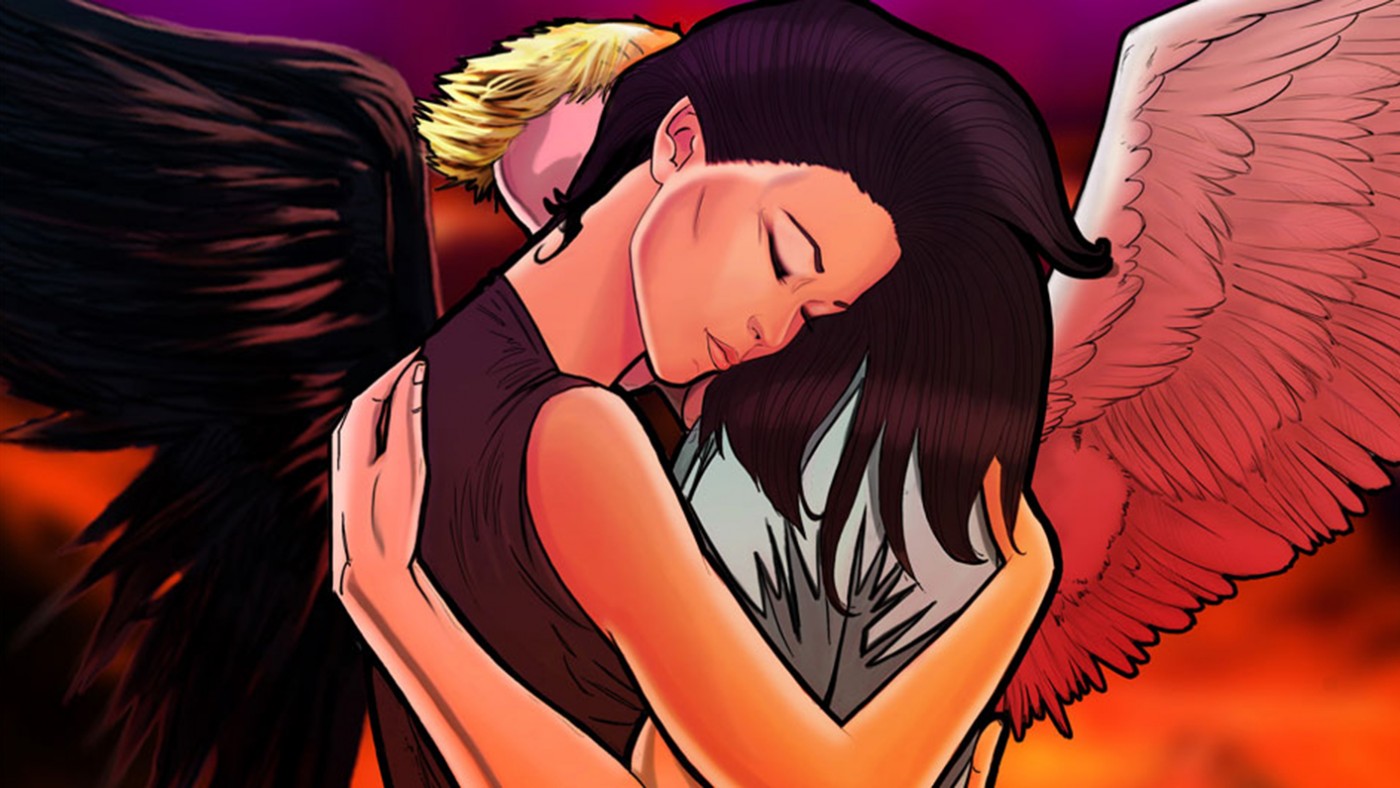 SapientNitro contacted UNIT9 about making a platform game to promote the launch of the new Devils & Angels Cornetto.

Market Research conducted by SapientNitro indicated that a game would be an effective way to engage the teenage target audience. Giving the global nature of the Cornetto markets the game needed to have universal appeal.

The Devil and Angel characters were introduced to the world in SapientNitro’s cross channel campaign, that plays on the notion that “opposites attract”. The TV ad tells the story of how the unlikely lovers came together and thats where the game comes in…

Our heroes have been separated by invisible forces & dragged to the opposite ends of the universe. The intro to the game establishes that this world is inside the Devils and Angels Cornetto. The challenge set for the user, is to reunite them – as quickly as possible.


The game takes inspiration from classic platforms but gives the user the power to switch hero at any time. Switching also gives a strategic benefit as the heros energy replenishes more quickly.

Rather than having typical levels, the gameplay offers one continuous environment that you can play over and over again, without ever playing it in the same way.

The game launched as a microsite and Facebook app and is currently available in 7 different languages, with more following soon.

The game design and development, illustration, character design & animation and interface were all produced by UNIT9.