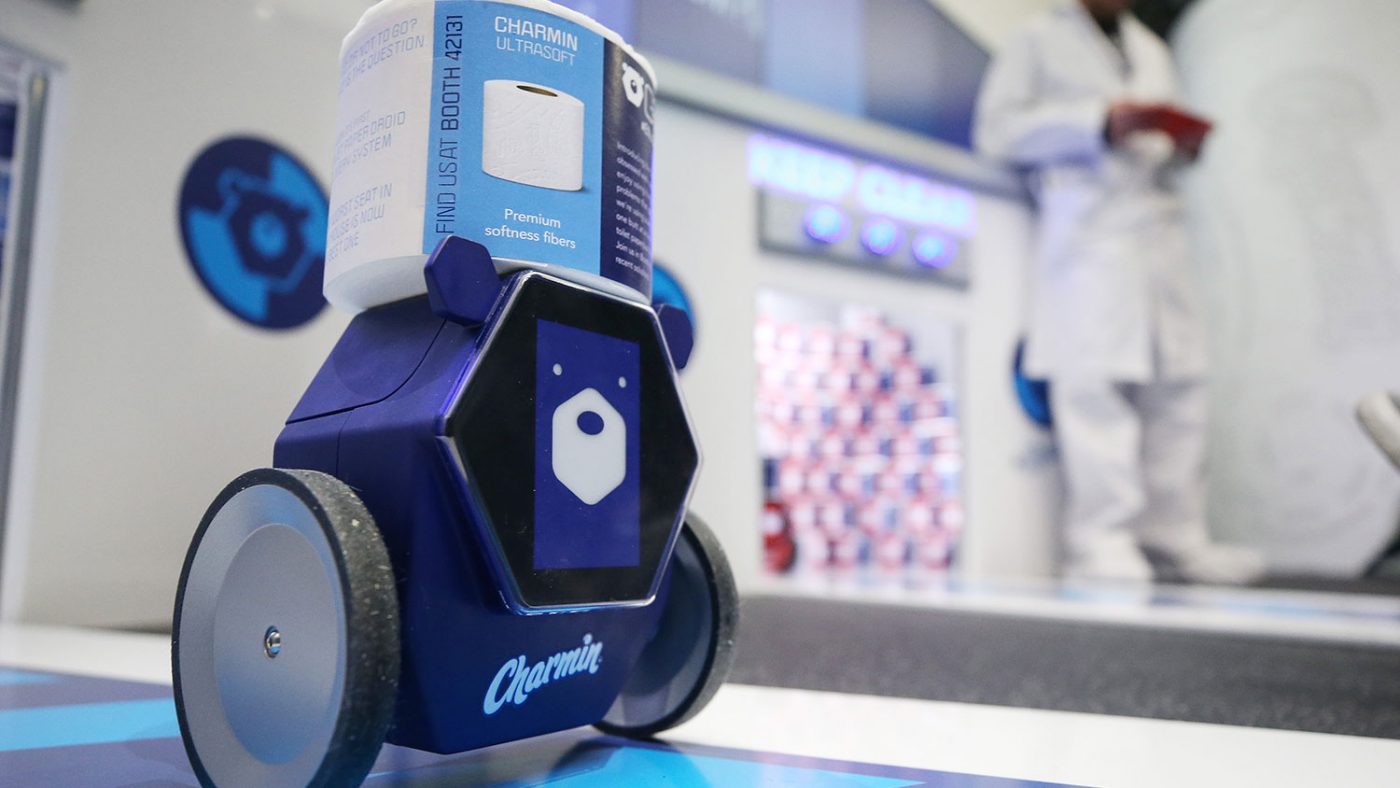 Every room in our house is getting smarter, and the bathroom is no exception. Charmin wanted to create smart technology that would help people “enjoy the go” and improve the “go” experience. So we identified universal annoyances surrounding the restroom experience and found clever ways to solve them with emerging technology.

We worked with the Charmin GoLab to create three prototype products and debuted them at CES 2020: RollBot, a first-of-its-kind Bluetooth-enabled robot that will bring you a fresh roll of Charmin with the press of a smartphone button; SmellSense, an electronic sensor monitoring system that checks the stench of a bathroom and alerts you when it’s safe (or not safe) to enter; and V.I.Pee, a unique viewing experience that uses Oculus Rift S VR technology to make sure you don’t miss a minute of a concert when you have to use the bathroom.

All three futuristic products are meant to be humorous, but they’re still based on very real consumer needs and insights. There’s no denying that they solve common bathroom annoyances and make life easier.

The biggest challenge by far was that the project was pitched to take place over the course of a year, but we had to execute it in the span of just one month. We were excited to work on a project that was so fun and didn’t take itself too seriously, so we worked tirelessly to have the products ready to show at CES.

We knew the RollBot, SmellSense, and V.I.Pee would resonate with people and give them a good laugh, but we underestimated just how popular they would be. The products went viral, were the unexpected hit of CES, and were all anybody could talk about on Twitter for days.

The media coverage was unexpected, too. From local newspapers and tech blogs to Forbes and The Washington Post, everybody was talking about the futuristic products in Charmin’s GoLab. Even Stephen Colbert made a joke about the RollBot during a segment on The Late Show and had the audience in stitches. We saw millions of impressions—so many that they’re nearly impossible to count.

In the end, not only did we brighten people’s days, but we also made them consider the future of smart bathroom technology. 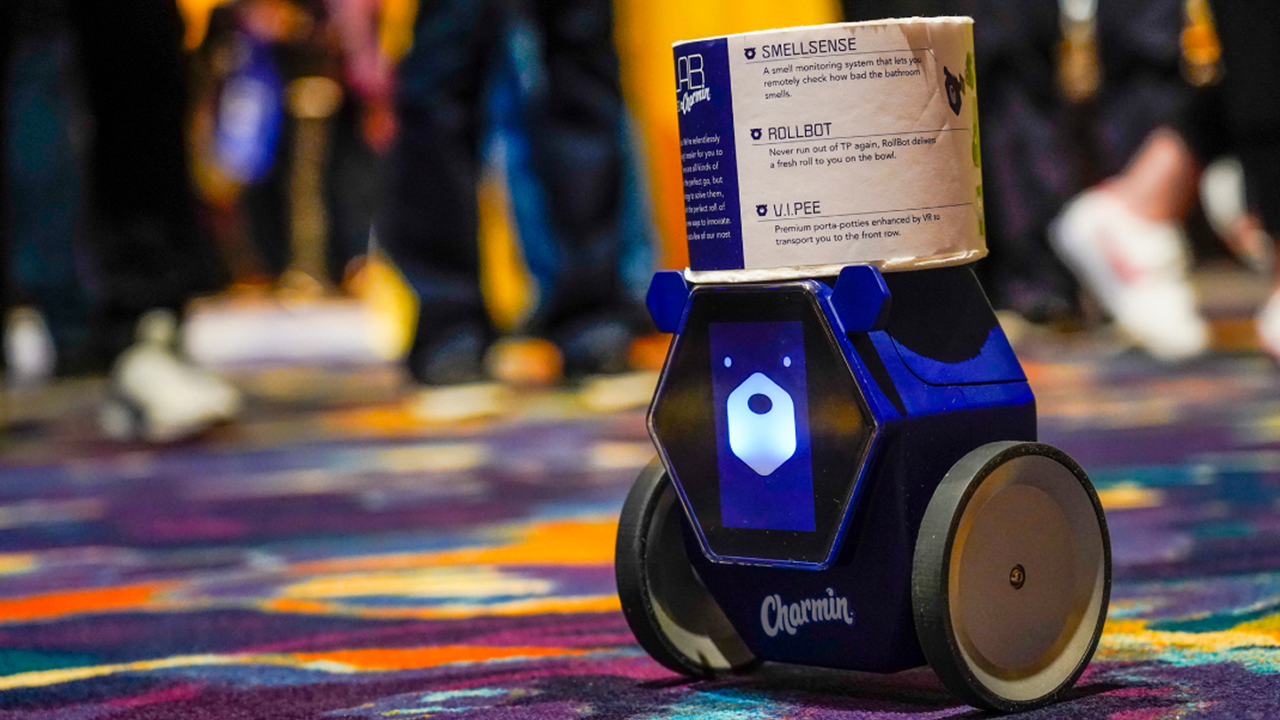