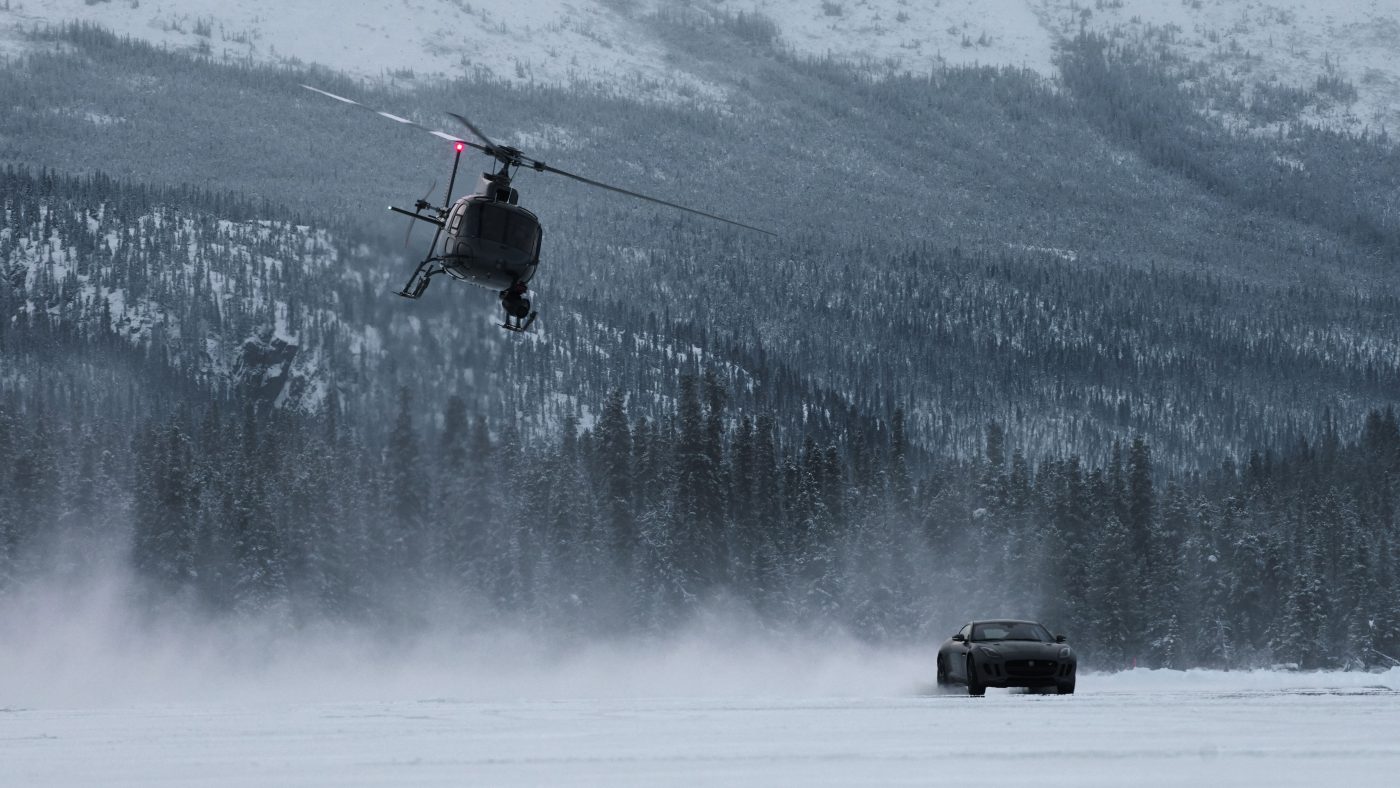 Taking AR to the Next Level
with Battlefields and Stunt Drivers

Castrol EDGE’s engine oils gives drivers the confidence to push themselves to the limit. To demonstrate this we designed and built a fully immersive augmented reality experience. To take augmented reality to the next level in the most ambitious driver challenge ever.

A battlefield in VR

Our team hacked the rules of augmented reality, creating a virtual battlefield in 3D and superimposing it on a real world ice landscape. We then challenged a highly-trained stunt driver to compete against a mixed-reality army of military tanks, nuclear submarines, helicopters, missiles, explosions and shattering ice. The ultimate challenge in AR.

Pushing the limits of augmented reality, our hacked headset delivered a fully immersive experience for the driver. With the headset on, the driver’s field of vision was unhindered in the virtual world. So the mixed reality was as true-to-life as possible.

Our headset delivered a fully immersive mixed reality experience. The field of vision in the virtual augmented experience matched the real world.

Developers used code and advanced GPS tracking to superimpose our designed virtual world on the real world. It had to track and deliver a highly accurate visual experience at high speed. Fortunately all the team’s testing and development paid off. Our driver took to the headset quickly, becoming an expert in driving with it inside of a half hour.