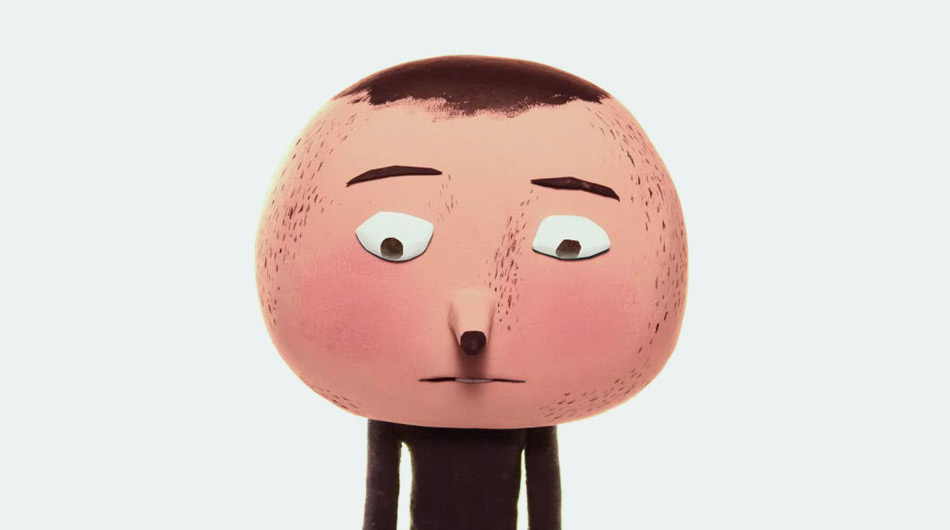 Creating the character. In this animated film meets picture book, you participate in the story. The project in itself explores the grammar of a new medium, using xerography, drawing on paper, ActionScript-generated animations, puppet stop-motion combined with real-time 3D mapping.

The six chapters in the story depict different aspects of human communication, such as learning a language, making small talk, expressing emotions.

As part of the creative process for BLA BLA, Morisset extensively researched interactive narrative to define a new grammar of non-linear editing. BLA BLA thus offers a new vision of communication in the wider sense, of how our natural behaviours and interactions with others play out in the world.

Originally an interactive web project, the installation creates an experience in which the audience takes over directing.