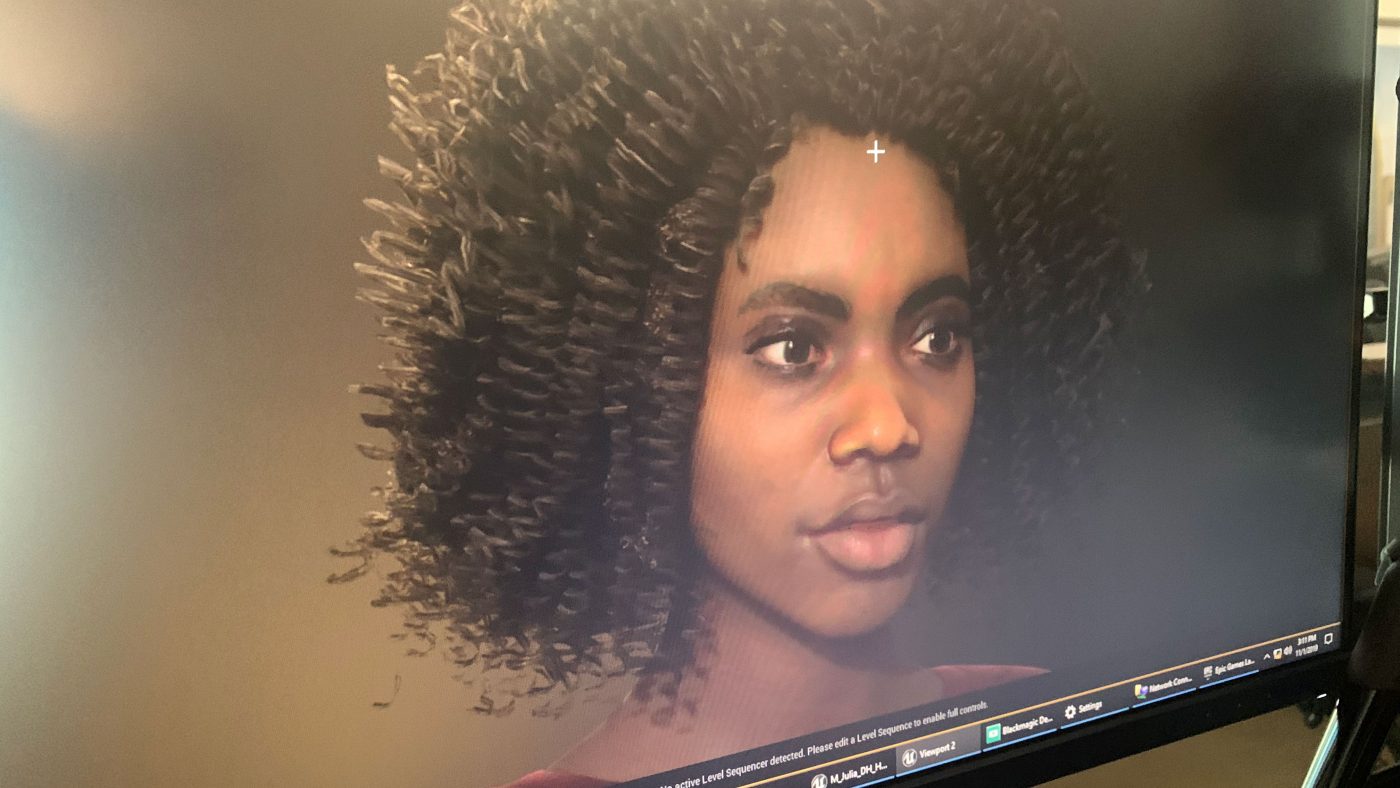 Ad Council: Because of You

We don’t often realize how powerful our words and actions can be for others. The Ad Council wanted to impress upon people that small acts of kindness and small moments of support can have a profound impact on teenagers. But as they’re growing up, teens don’t always get the chance to thank the people who make a big difference in their lives.

So we let three teens create a heartfelt thank-you message for their unsuspecting
friends who supported them when they were bullied—and we let them deliver it as their adult selves.

Our team worked with Jayna, Julia, and Stephen to create highly realistic digital
versions of themselves 10 years into the future—all in a live, real-time setting. We developed a software stack built on Unreal Engine and got to work creating 3D models using 360º pictures of them as references.

We were careful to capture how they look, how they talk, and how they move, making them appear as realistic as possible. Because we used real-time software, we were able to edit things on the fly, adjust lighting, and add hair dynamics as we went.

Then, using a TrueDepth camera setup and combining real-time game engine
technology with live-action filming, we let the teens control their older selves and create video tributes for their friends. We captured the whole thing on film to inspire others to stand up to bullies and support their friends, too.

At first, Jaya, Julia, and Stephen’s friends were completely caught off guard. But once the surprise wore off, they recognized the future versions of their friends immediately. They didn’t realize how much of a positive impact they’ve made on them until they saw them as adults delivering such a touching thank-you message.

The experience was emotional for Jaya, Julia, and Stephen too. It was overwhelming for them to glimpse into the future and see an older version of themselves delivering such raw, honest words.

Overall, the project was as challenging as it was rewarding. It was a complex endeavor with very technical setup and a lot of moving parts, but the most important one was the message. We’re proud to have shone a light on how hurtful bullying can be and the power of friendship to help get you through it. In the end, we gave everybody involved an experience they’ll remember for the rest of their lives. 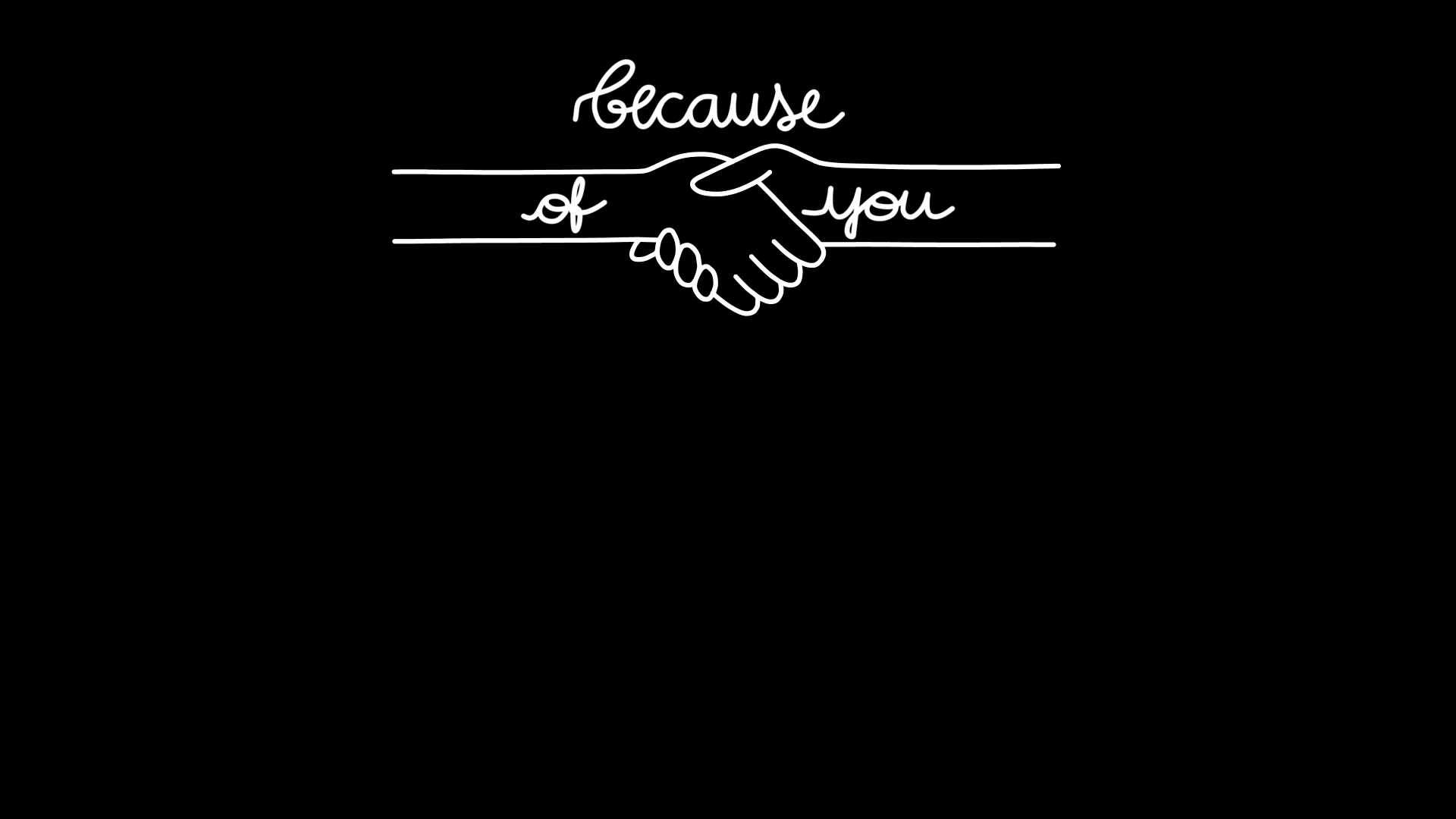