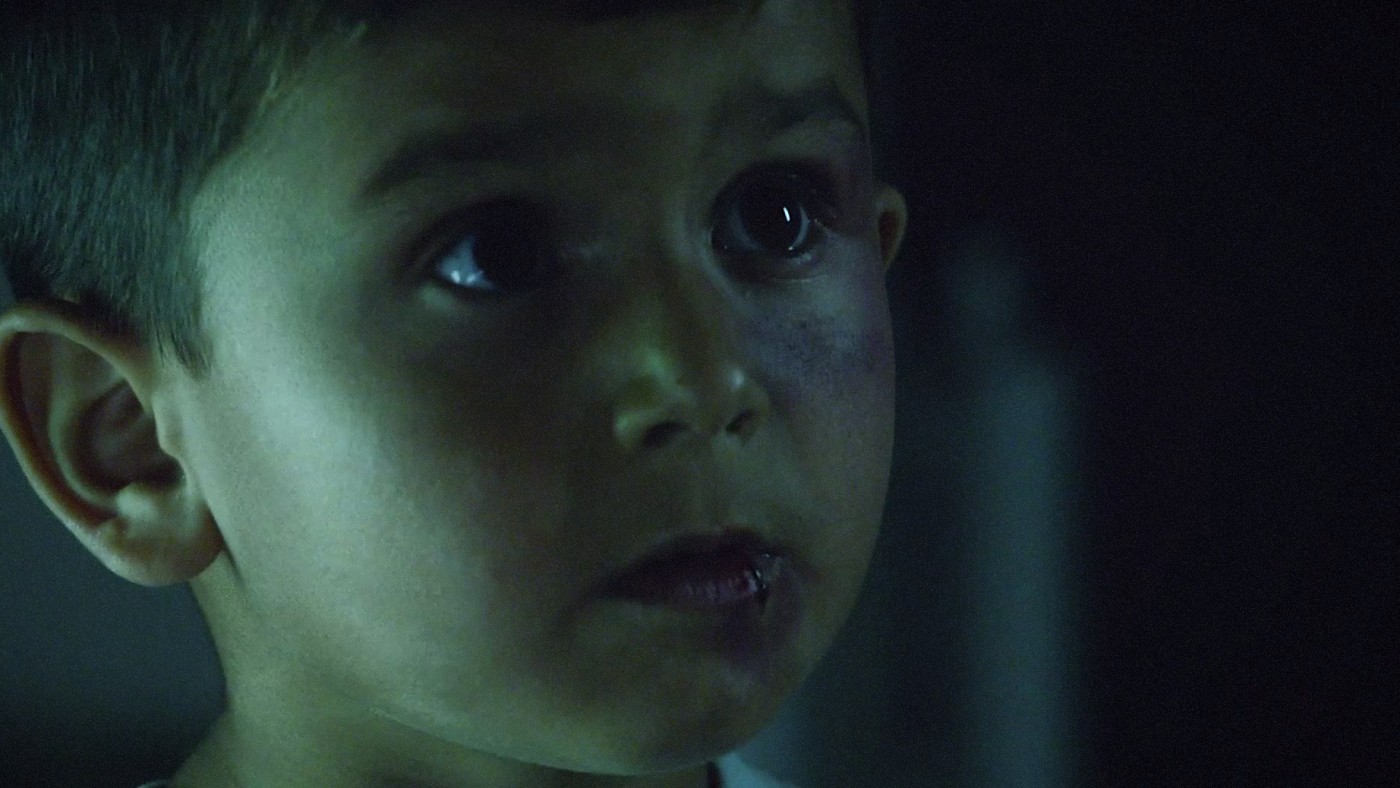 UNICEF: A Vaccine for Violence

UNIT9 is pleased to have partnered up with agency Don’t Panic once again, this time on a film for UNICEF’s anti-violence campaign, ‘Children in Danger.’ The ad highlights the charity’s recent findings that a child dies every five minutes as the result of interpersonal violence.

In the video, a young boy with a bruised face and bleeding lips walks into a pharmacy and is prescribed a vaccine for gang violence. The scene, which is actually just a figment of the child’s imagination, is a reminder that, “There’s no vaccine. There’s only you.” 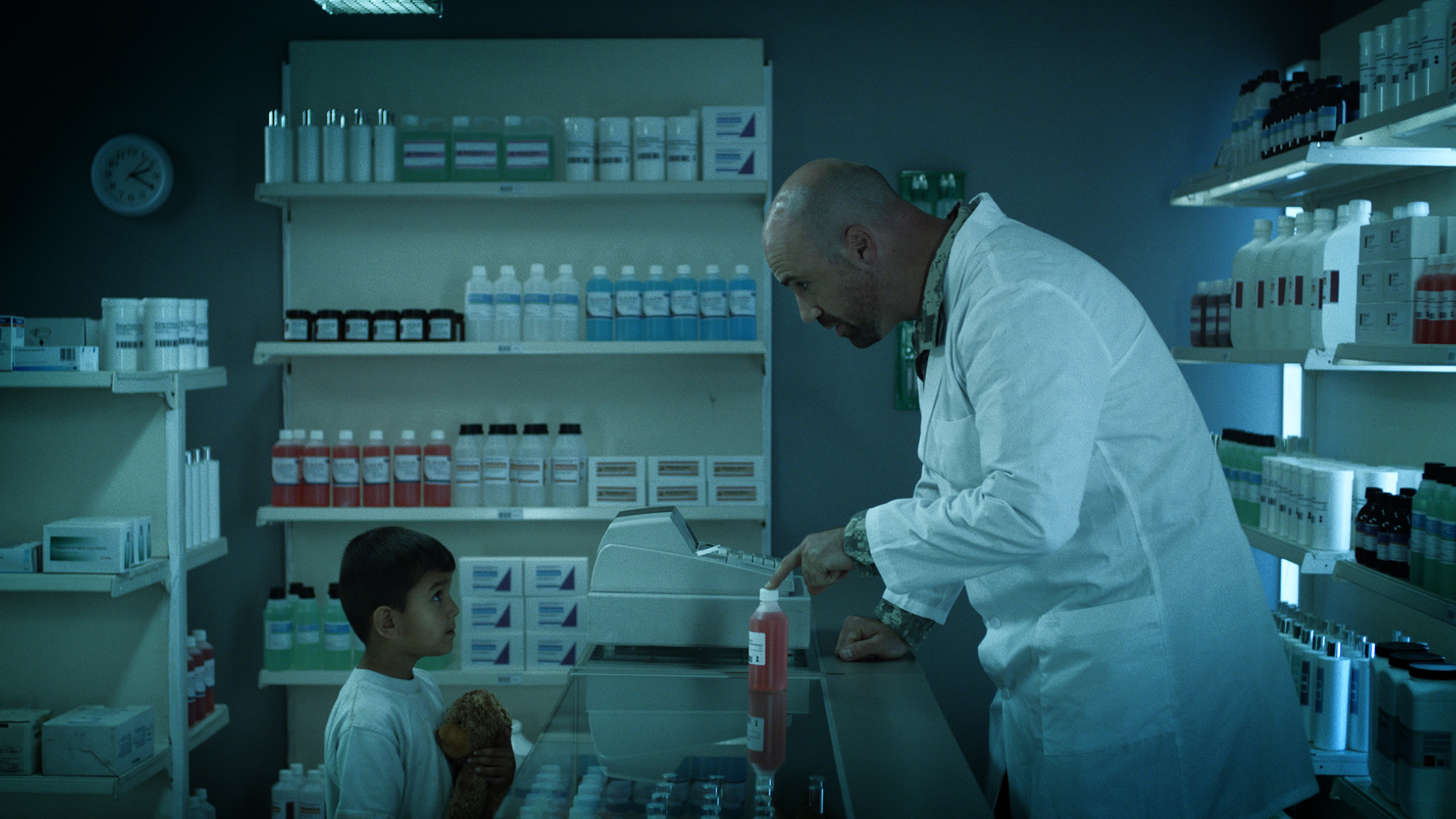