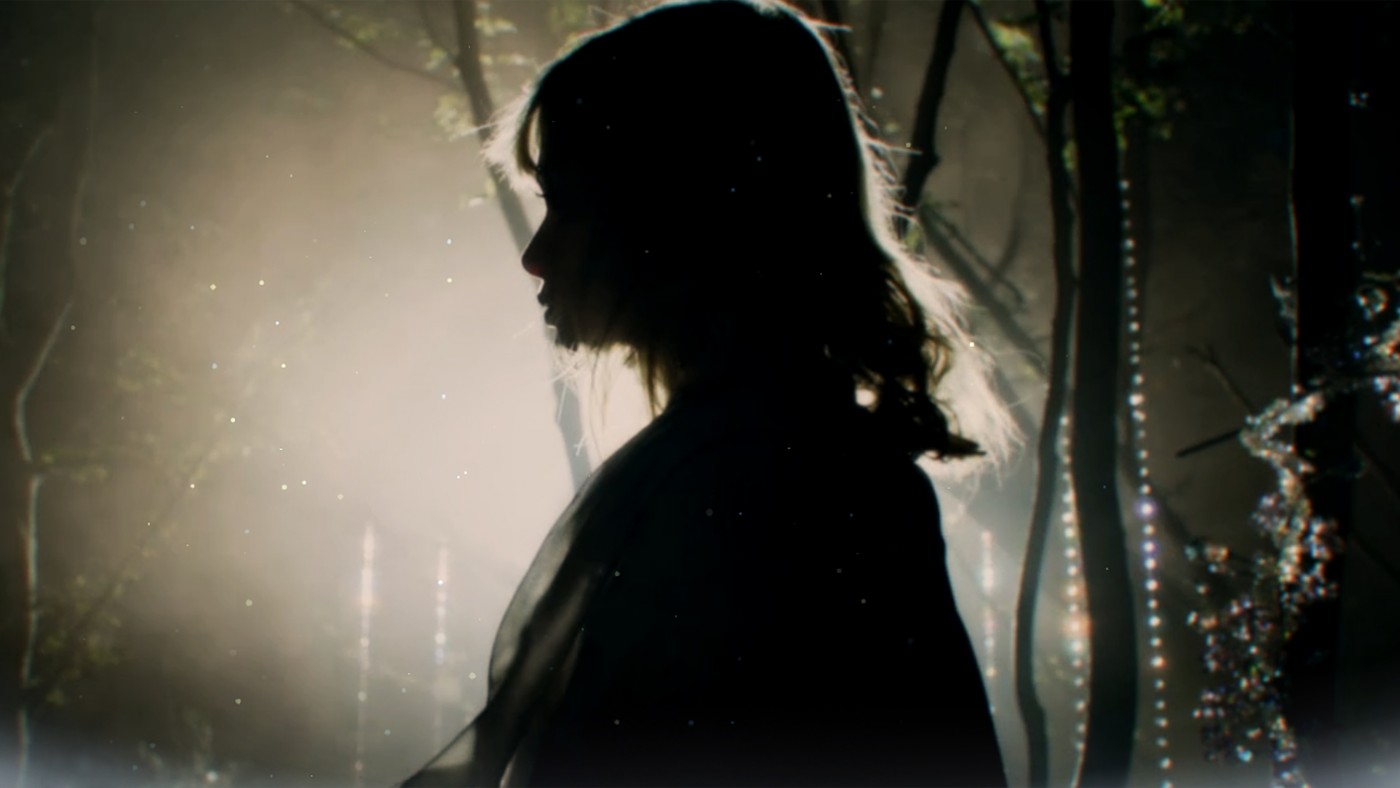 Harrods and Swarovski approached Anrick to create an online film to celebrate the 2011 Christmas window display for the world’s most iconic department store.

Anrick worked closely with his Director of Photography, Carl Burke, to create a simple but magical Christmas story – a short film which acts as the introduction to the story told in Harrods windows in Central London.

The film’s central focus is the narrative setup for the windows, but in an interactive version of the film, viewers can also interact with code-generated crystal snowflakes, and browse and purchase items from Swarovski’s five product categories, as well as learn more about the heritage of the Swarovski brand.

The finale of the web experience transitions seamlessly into the vision of the actual Christmas windows at Harrods. This connection is the key of the project – a window from fantasy to the real world.

Anrick’s magical vision for Swarovski was created in a private wood near to Hemel Hempstead where hundreds of threads of jewels and gems were hung in the trees. Lit to stunning effect by Holster studios the film took shape.