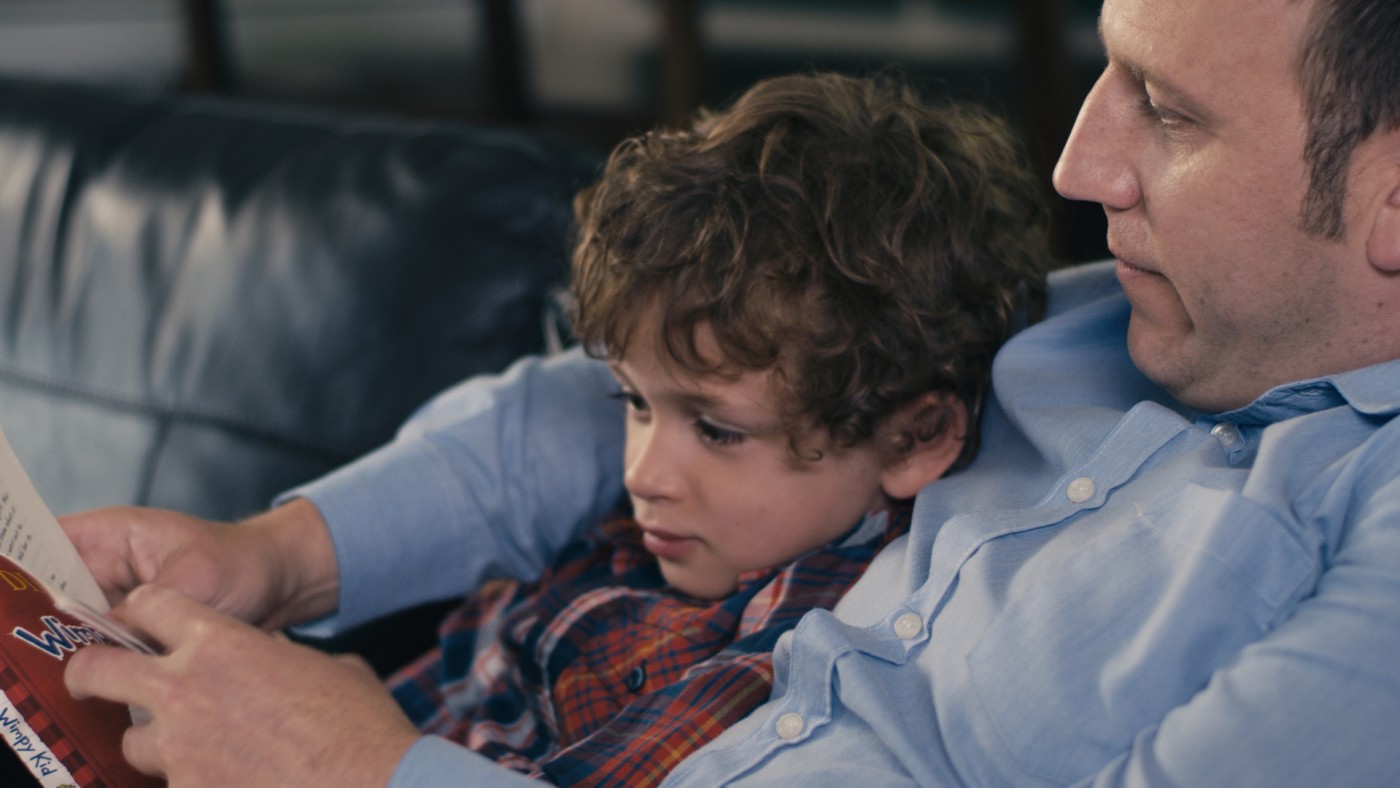 Save the Children: 10 Minutes a Day Could Change Everything

Read On. Get On. is a national campaign from Save The Children aimed at getting all children in the UK reading well by the age of 11.The mission is simple: by 2025 all UK children will start secondary school as confident readers.

Following the success of The Most Shocking Second a Day Video, Save The Children once again partnered with UNIT9 and Don’t Panic to bring their message to life.

“I was extremely excited at the opportunity to work with Save The Children, a charity whom I’ve long admired,” says Jonathan Pearson, director of Ten Minutes a Day. “ I loved the idea, written by Richard Beer, Creative Director at Don’t Panic, of taking an innocuous action and exploring it metaphorically. The immediate challenge was covering the sheer amount of setups and environments that the concept required on a limited budget and time scale.”

A young boy asks his dad to read to him in Pearson’s Ten Minutes a Day. The film follows the boy through scenes of his life as he struggles to comprehend the written word after his father avoids reading to him as a child.

“Our fantastic Producer, Alex Leach, was quick off the mark with securing a wealth of locations but we also had to be smart about doubling up,” says Pearson. “Our school for example, stands in for five separate environments.”

The film transitions into a POV perspective once it jumps forward in time. This meant that the crew had to scout, set up, and film multiple scenes for relatively little payoff. The result is a fast-pace sequence with a moving message.

“The boy needed breathing room up front to give the POV sequence weight in the viewers mind.” explains Pearson. “His reactions in that opening are fantastic – subtle but brilliant. Having seen his excitement and then disappointment in the first few moments gives us clues as to who this person is and therefore becomes a harder watch when his life starts to spiral out of control. I think we found the balance eventually and the film works very well because of it.”

Ten Minutes a Day is a subtle, creative story that drives users towards support of the overall campaign. It accomplishes this by creating a sense of urgency in the user, letting us all experience the difficulty of living in a world without reading.