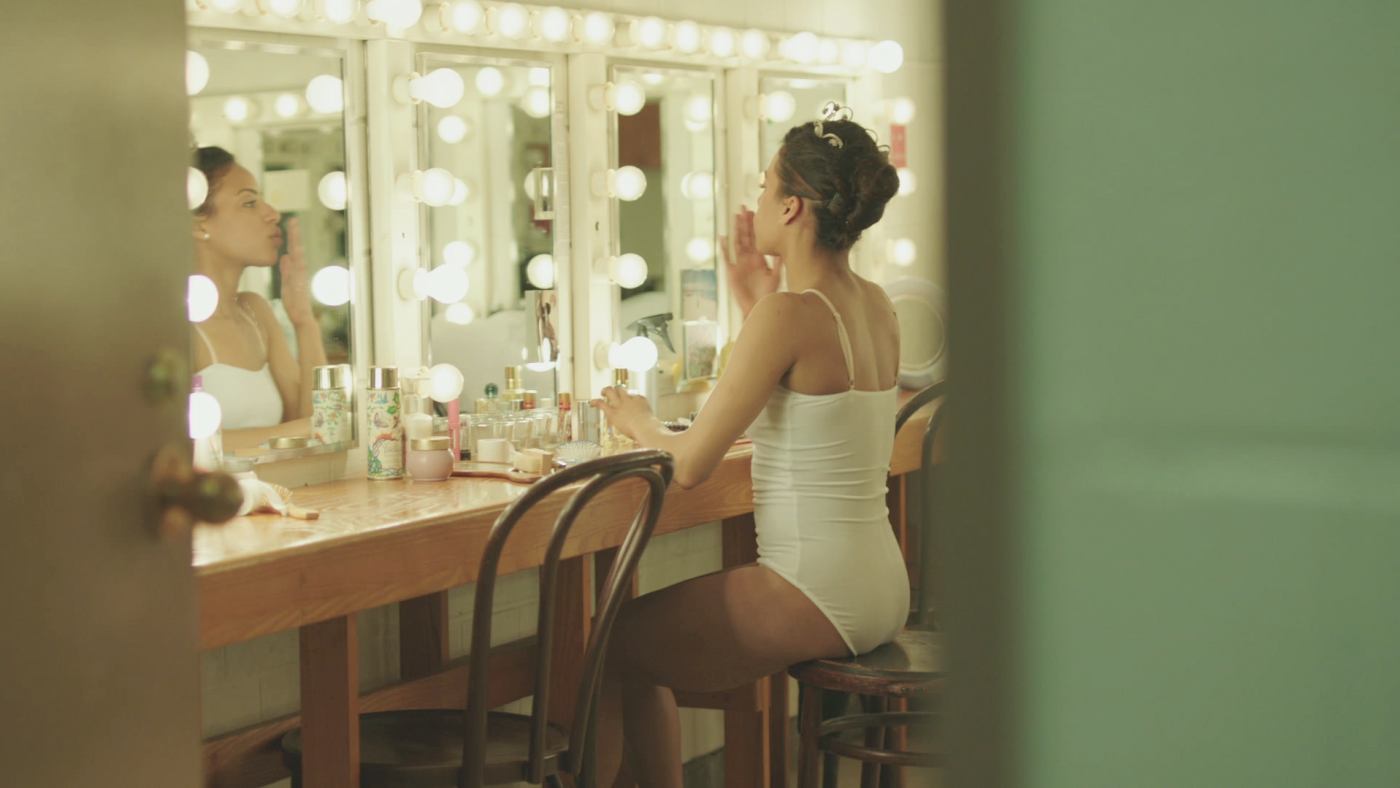 Jason Harrington’s work is known for its humanistic focus and emotional resonance. Jason’s love of filmmaking stems from his passion for photography where he has honed his strong sense of composition and beautiful lighting. His filmwork is defined by a cinematic quality that always manages to capture real human emotion. His versatility and visually compelling approach has allowed Jason to make inroads into both the US and European markets with a range of styles. He owns an accomplished and diverse body of work and brings a wealth of industry experience and talent to every campaign. 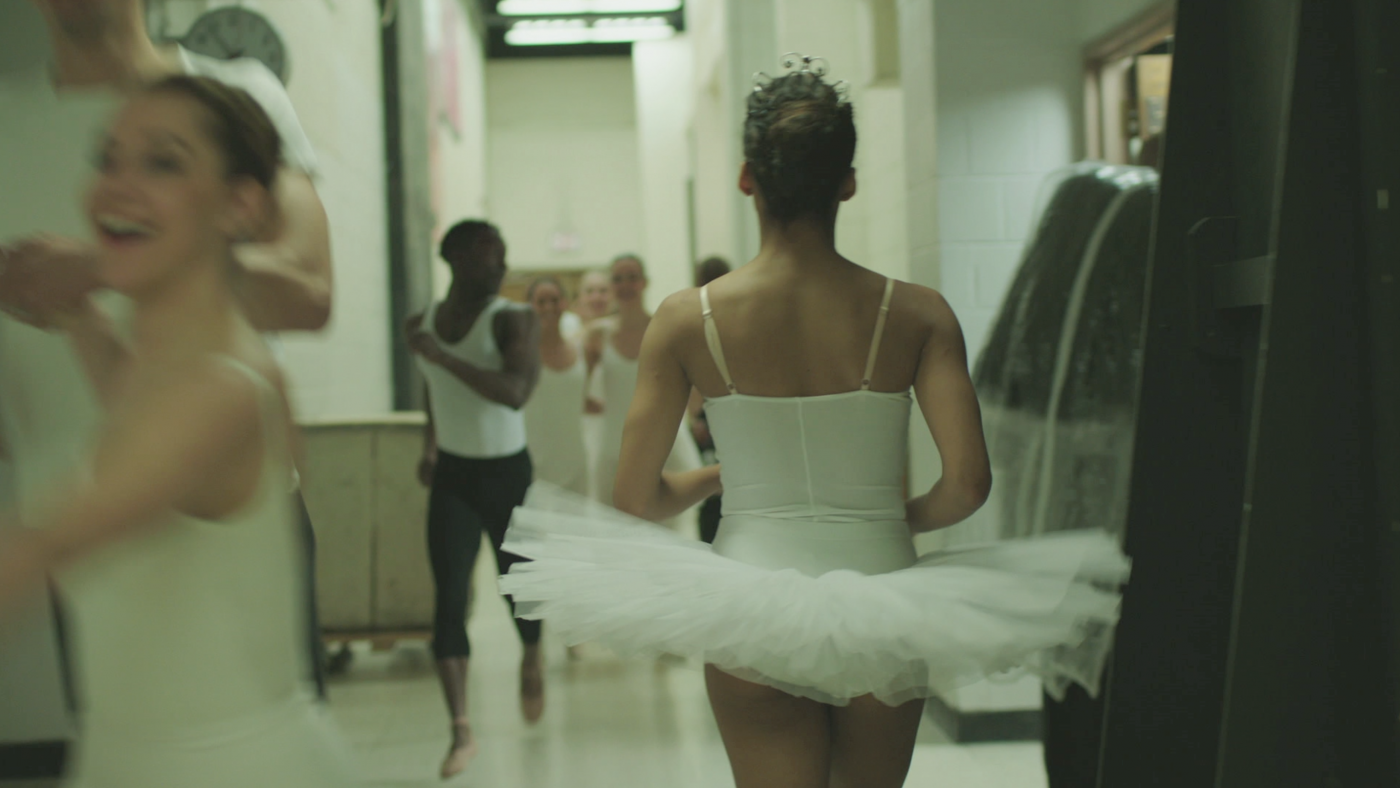 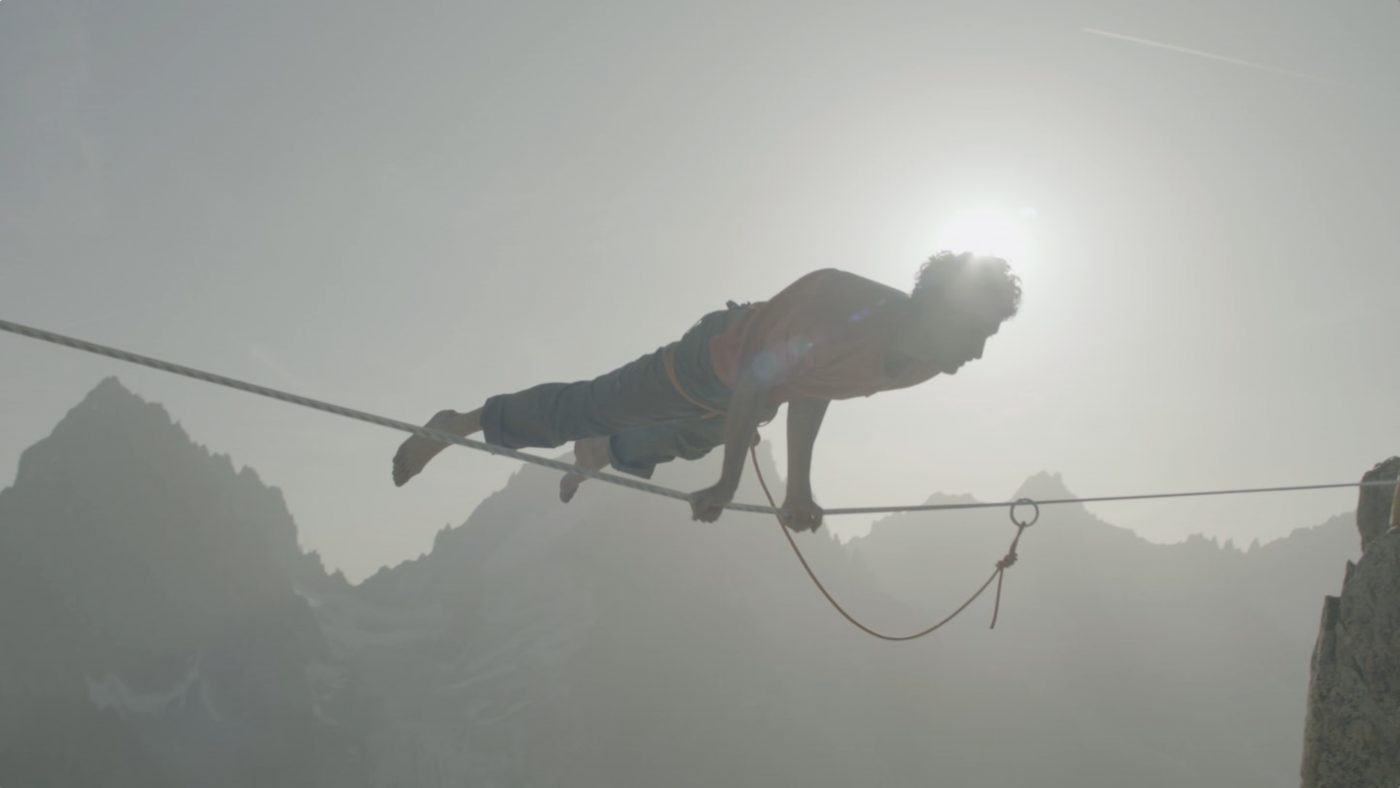 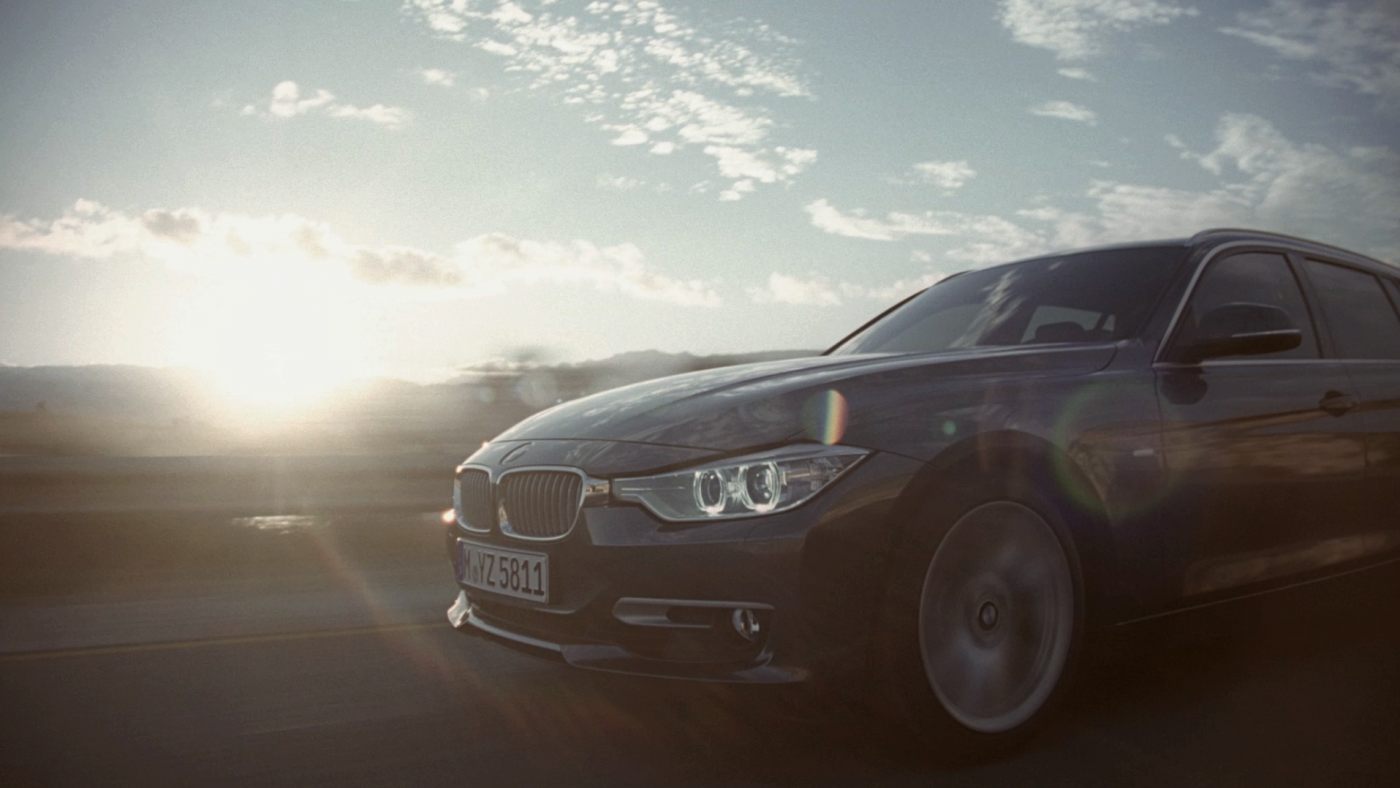 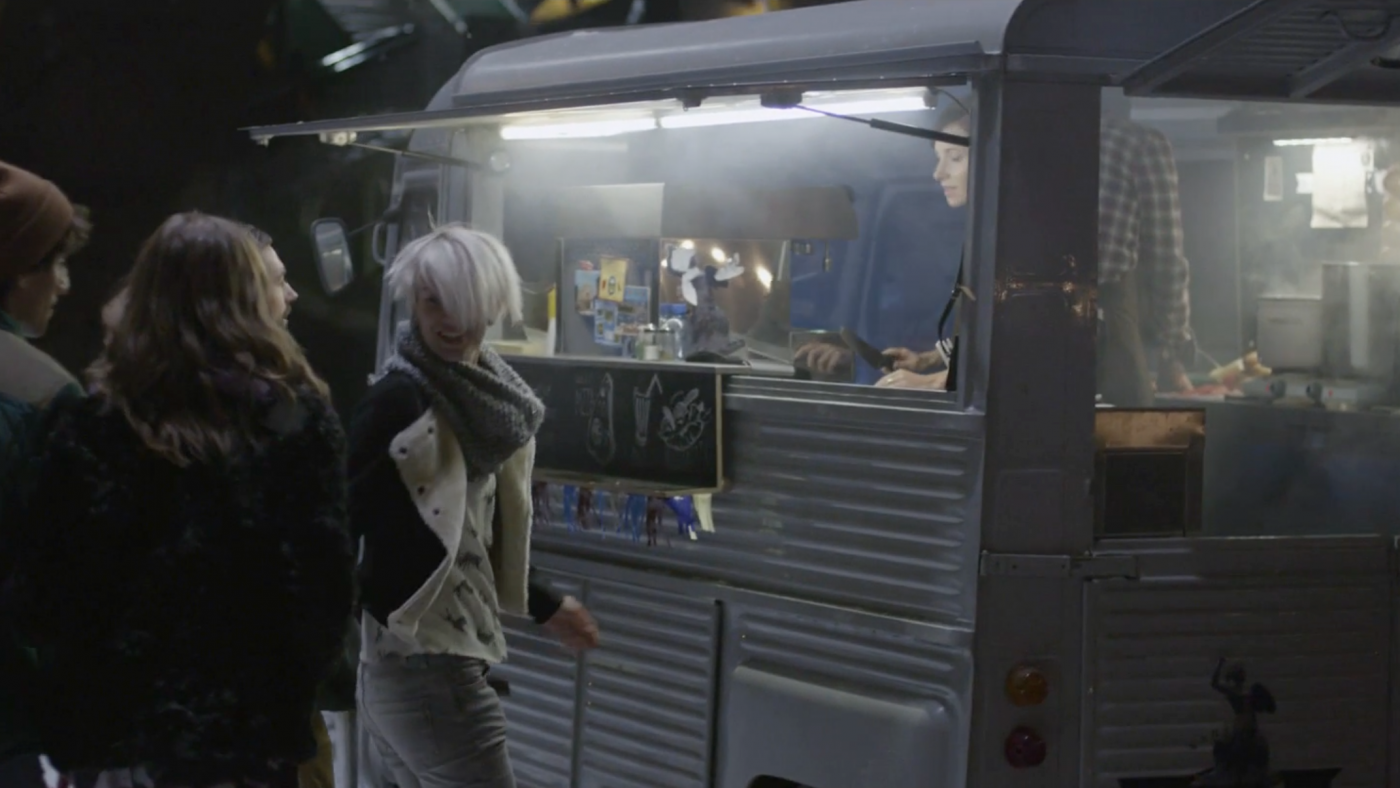 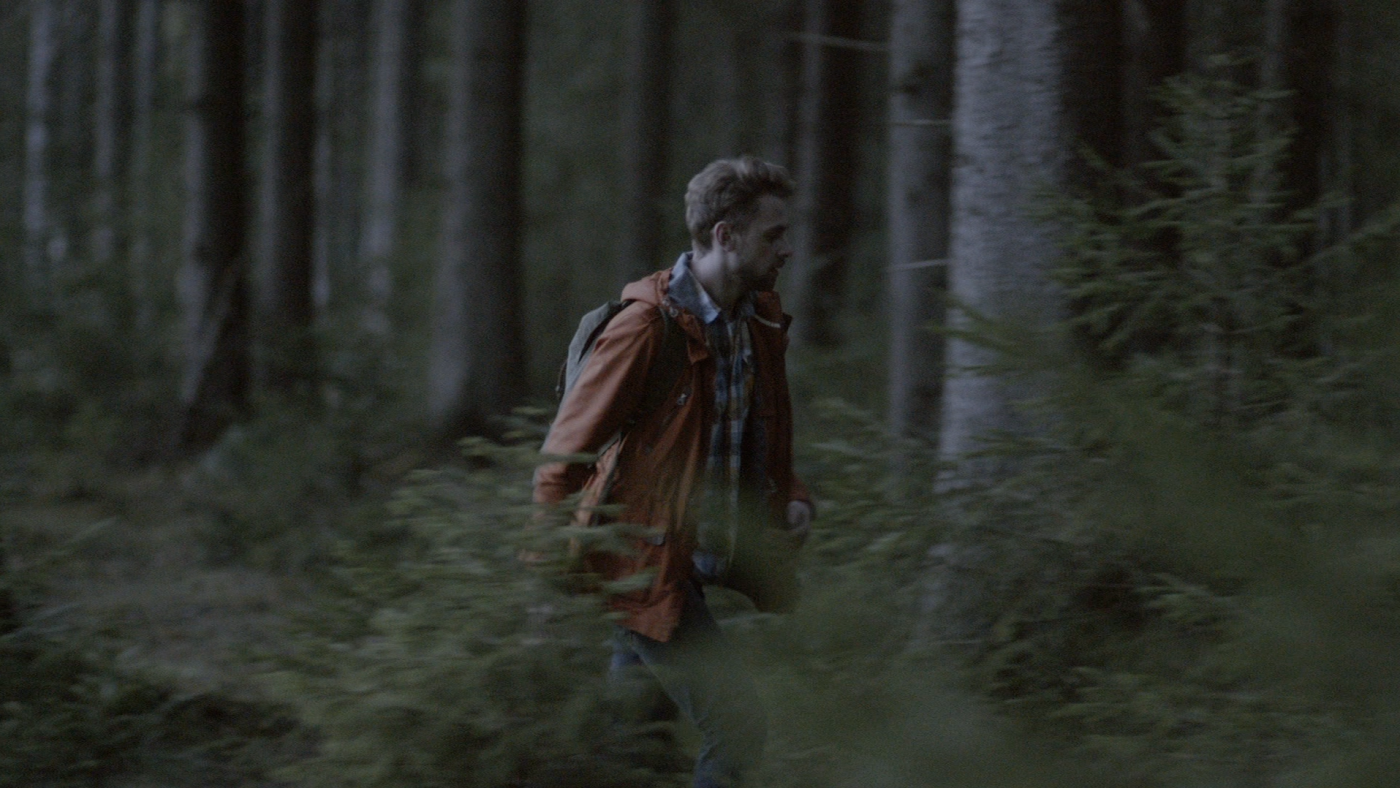 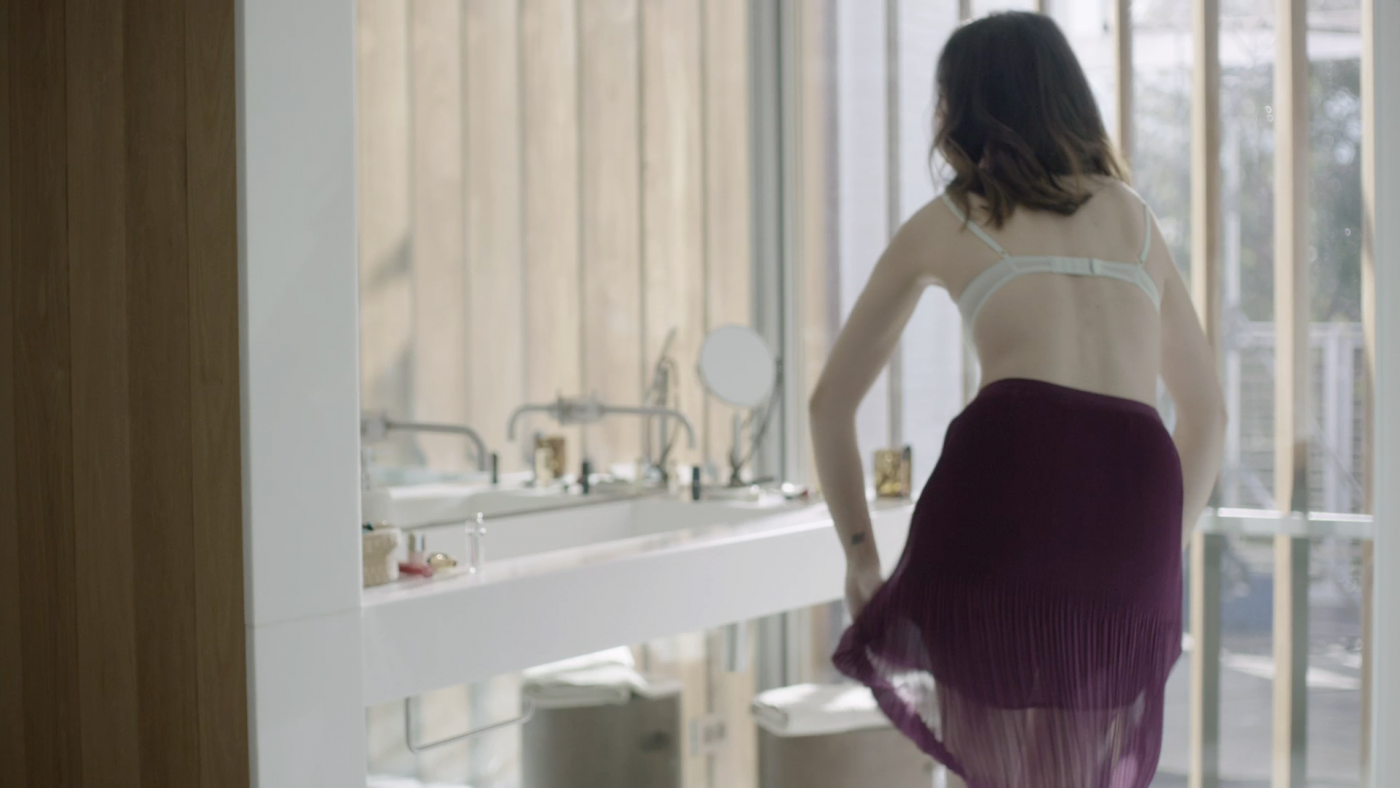 Allianz: Have a nice day 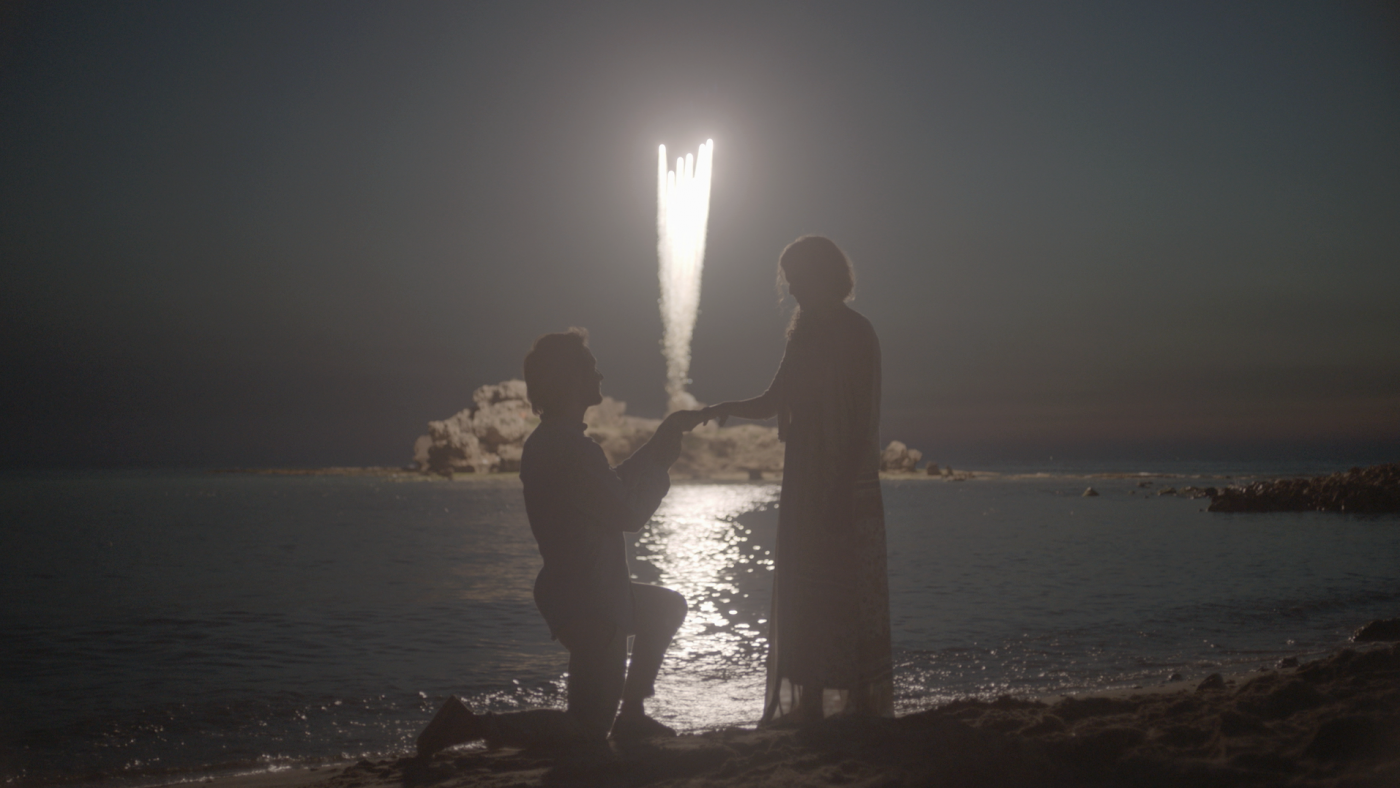 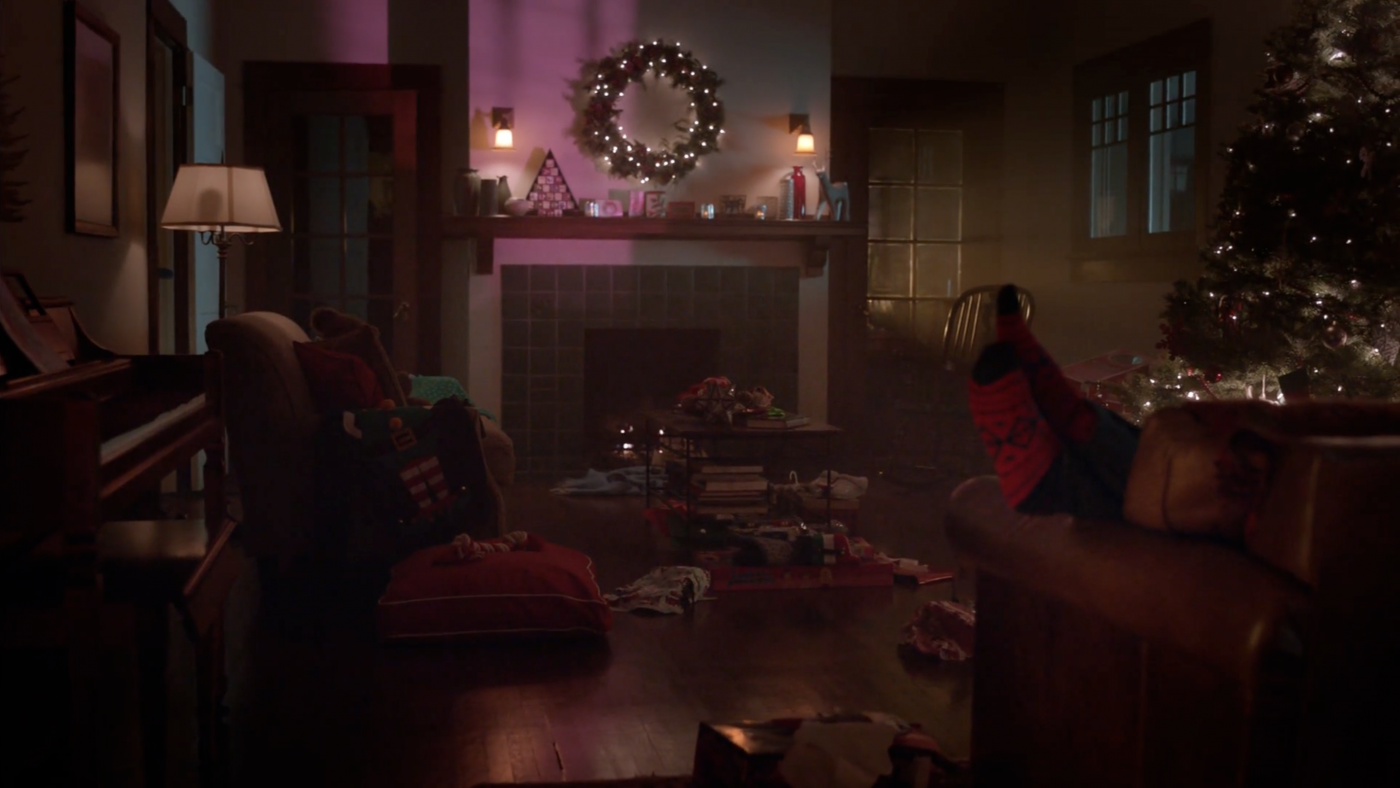